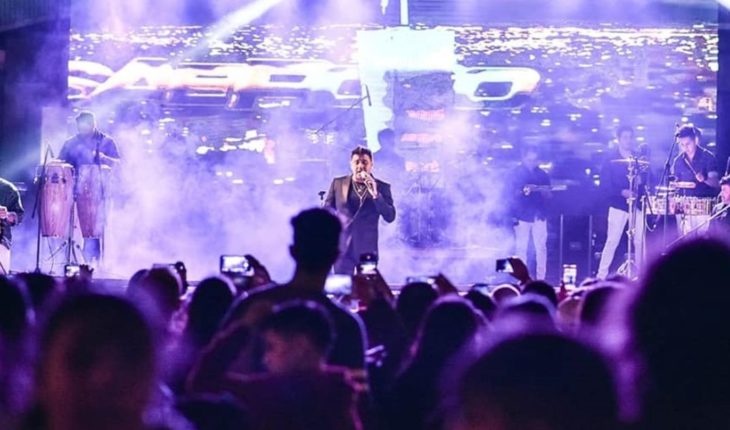 a father who for almost three years happens regularly food share of his daughter, was sanctioned by the impossibility of attending matches to juegu as a fan and Talleres de Cordoba, nor to the dances of groups “Tasty” Quartet and Damian Cordoba.asi met him judge Gabriel Tavip, who explained that this decision is so that before local media man “review failure to share feeds and can begin to meet” .
“She did not pay the food share of his daughter and however was in their social networks in the field and dance all weekends. This shows that he is a father who can, but that does not meet. The mother asked us sanctions and seemed well”.

“The civil and commercial code implemented three years ago gives faculty the judge so that in each case it can take appropriate action. So we have to look, and that parties say the judges where they will tighten the shoe to the noncompliance, more is a Justice of the individual cases, not a general justice”, explained Tavip.
“We take knowledge by the lawyer and the mother of the child who has gone to two dances of the Quartet and is fan of workshops. The judge then called as a sanction that banning him entry to these dances and the Court”, justified.

Tavip indicated that the fee is of 40 percent of a minimum, vital and mobile wage, about 4,500 pesos a month. “Breach, is substantiated two years ago that fails it”, said the judge, and added that “according to mother has everything on behalf of others, then not we can seize anything”. 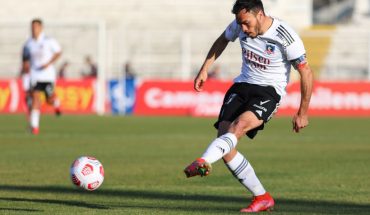 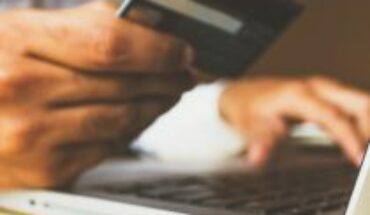 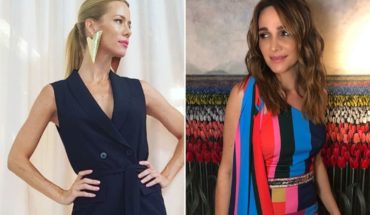