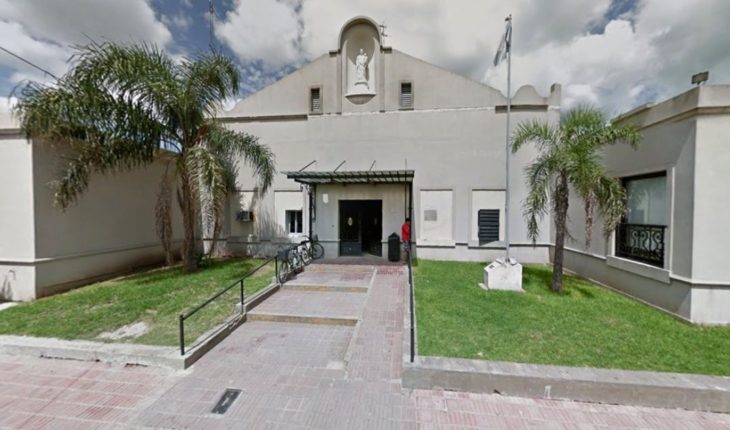 a tragic case shocked the community of Capilla del Señor, province of Buenos Aires: Sunday February 10 a 5 years small died after 3 different doctors r evisaran and make sure that it was nothing serious. It happens at the same hospital that was denounced by doctors without registration working there last November. Chronology of events Moon was 5 years old Friday 8/2: Milena Anabel López, aged 23, San Jose leads his daughter Luna Desiree, 5, to the Municipal Hospital by severe pain in the leg and a picture of fever.
there, Dr. M.N. diagnosed «SYNOVITIS», prescribes rest and ibuprofen. The orthopedic surgeon Dr. M. takes an X-ray plate and agrees with this assessment.
Saturday 9/2: Moon fever increases more and more, so Milena brings it back to the health centre. Other professional, J.Q., serves it and ordered urine and blood analysis, but concludes that it is «everything normal».
returns home but returned to the hospital at 17:30 and requires J.Q. it interne to his daughter. This access, placed with soothing serum and forward you to give you the high. Then, Moon leg begins to become purple.
Sunday 10/2: in the morning, the lowest is again entered hospital: this time, I had cold limbs and had difficulty breathing.
according to witnesses, the body of moon was completely purple. They tried putting serum and revive it, but there was no case.
Court case his parents allege malpractice.

Autopsy was scheduled for Monday 11 February, by what is still await results indicating what caused the death of Luna.En both, the parents of the deceased child arose before the authorities and denounced malpractice. «Last of the hospital doesn’t help: in November 2018, change the local councillors complained that some doctors worked without registration, which was confirmed.» If they gave him a medication that did not correspond, the autopsy will determine it and impacted physicians who medicated to the baby, as well as legal actions that could correspond to them»said Meanwhile Ricardo Algranati, Secretary of health of Chapel of the Mr to a local environment. 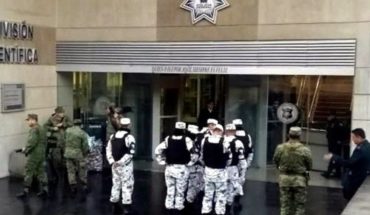 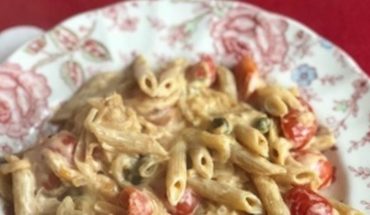 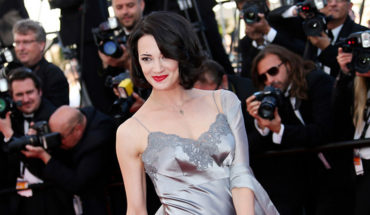