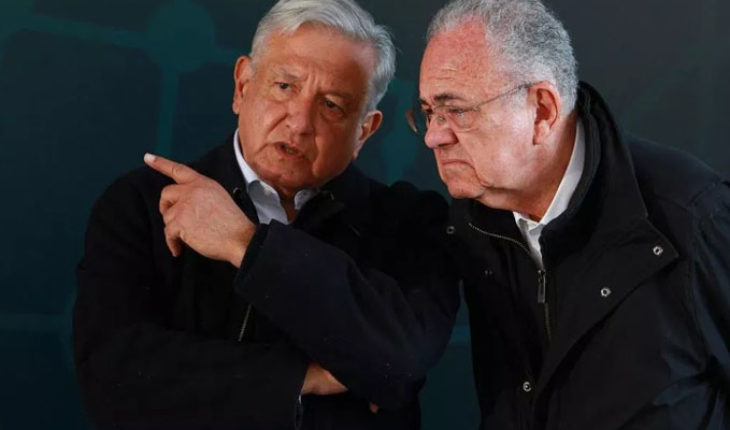 Mexico, news home Jimenez Espriu omitted to declare that you are owner of an apartment in Houston. «You have to explain about this situation»: AMLO photo / Internet Mexico.-after that you know the news that the head of the Secretariat of communications and transport (SCT), Javier Jiménez Espriú, allegedly owns an apartment in Houston, Texas, whose cost $ 6.6 billion pesos, President Andrés Manuel López Obrador said that this has to respond.
During his morning conference Monday to express question from a reporter, about the lack of Declaration of this property, the Mexican President said that the official «has to explain about this situation».
It is very instructive, as with transparency are avoided simulations. And if there are no simulations will clarify things. It is the right of the reply and this is democracy. Today you have to answer the Secretary on this issue.
According to reform, the Secretary of communications and transportation omitted to declare an apartment in the Tower Briar Place, in Houston, Texas, whose cost is 346 thousand 500 dollars which his spouse transferred him in 2016, «via a company that he created this year and tops». 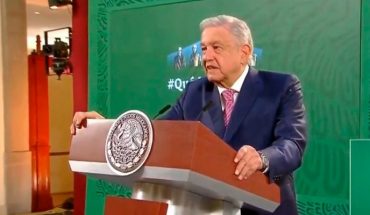 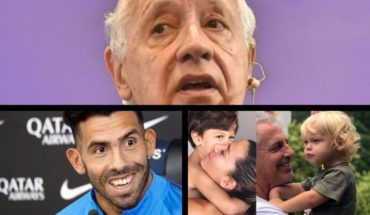 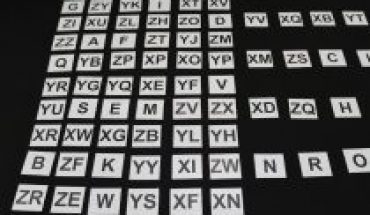