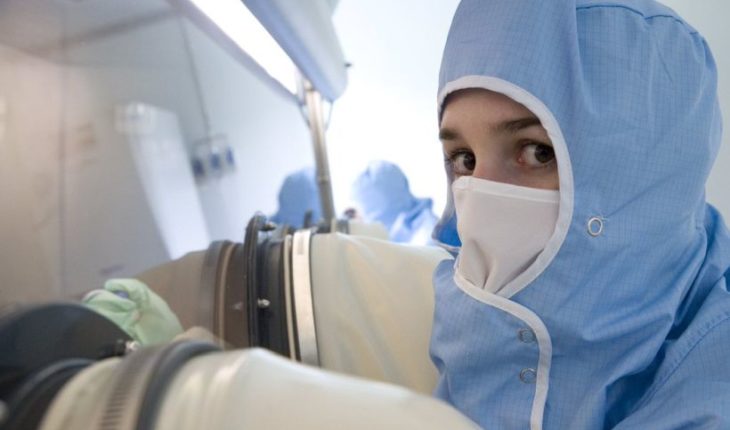 according to statistics of the United Nations less than 30% of researchers are women, which shows a wide gap largely fostered by the pre-juicios and education that it does not encourage this development in the female gender screening. By this same Minister of women and gender equality, Isabel Pla, Minister Andrés Couve, of the new Ministry of science, technology, knowledge and innovation, and other government institutions have come to commemorate this date by making a call to encourage and promote the participation of women in the world of science. Concerning Isabel Pla wrote on his Twitter account that «on the international day of women and girls in science, celebrate the work of Chilean scientific highlights 5. We want experiences and recognition of Millarca, Maritza, Komel, Cecilia, Salomé, and many more, to be inspiring. We need #MásMujeresEnCiencias.» By your side Andrés Couve wrote a letter to El Mercurio, entitled «science has no gender», in which says, among other coesas, the bull case of Astrophysics Jocelyn Bell Burnell, who discovered in 1974 a new kind of Star – today known as press – find worthy of a Nobel Prize, which was finally delivered to his teacher’s thesis, Antony Hewish, being the fact in the ignomina as one of the most brutal cases of invisibility of women’s work in science. On the other hand the official account of the Government wrote, replicating the title column of Couve, «because science has no gender?» On the international day of women and girls in science we call for breaking down the barriers and continue working for a more diverse and inclusive community». Also has begun to use the social network Twitter, to overcrowd the need to foster the entry of women in this field, the hashtag #MásMujeresEnCiencias 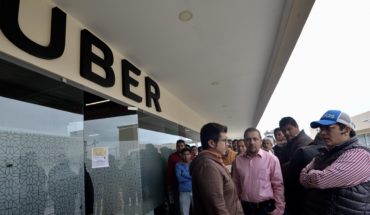