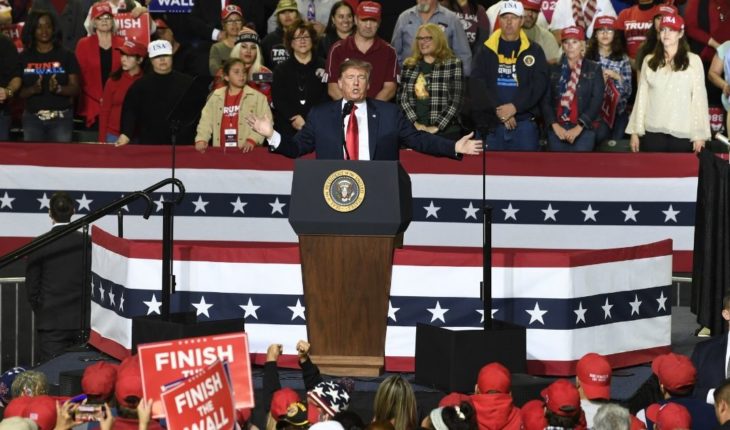 the President Donald Trump traveled to Texas to boost its migratory policies but first mocked Beto O’Rourke, democratic exlegislador that weighs run for the Presidency, Wed our both held rallies in El Paso on Monday. In a case of confluence of opposed political programmes, O’Rourke made a night March along with the wall with dozens of civic groups, local Hispanic and human rights, followed by a rally of protest attended by thousands of people at a baseball field front of a stadium in which Trump defended their arguments on the need for the wall at a rally. Taunting crowds convened by O’Rourke were smaller than those that had attracted him, Trump said: “That could be the end of his presidential candidacy”.

Beto O’Rourke, aspiring Democratic presidential candidate, speaks to a crowd inside a cambo baseball next to a stadium where President Donald Trump was a rally in El Paso, Texas, Monday, February 11, 2019. (AP Photo/Rudy Gutierrez)

The first duel of rallies of the election season of 2020 served as a harbinger of a heated lawsuit all year around the course carrying the country. “And left to see clearly that the border wall promised by Trump surely will play a role disproportionate in the presidential race, to use both sides to try to unite his followers and highlight the contrasts in approaches.” With the eyes of the country on us, all together are going to stand firm in one of the safest in United States cities”, said O’Rourke as the cheers and the Trump rally music is heard in the field. “Safe” not by walls, but despite the walls”. For its part, after half an hour of started its rally, Trump almost had not mentioned immigration, offering only a fleeting mention of those who chanted “Build the wall!” changed to “Concludes the wall!”. Meanwhile, negotiators on Capitol Hill announced that lawmakers had reached an agreement in principle to finance the Government until Friday expiration of a deadline to avoid another Government closure. The agreement emerging was announced by a group of bipartisan lawmakers, including Republican Senator Richard Shelby and Democrat representative Nita Lowey, after a meeting behind closed doors. Three persons aware of the tentative agreement from Congress on border security told The Associated Press that this would provide $ 1,375 million to build 90 kilometers (55 miles) of new border barriers. The money will be used in vertical steel beams called bollards, not a solid wall. 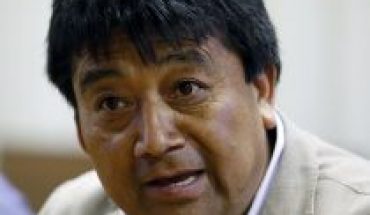 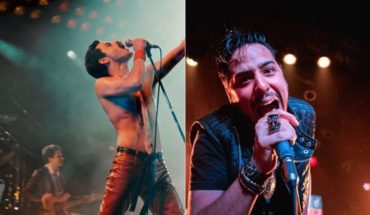 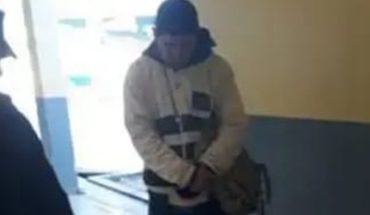 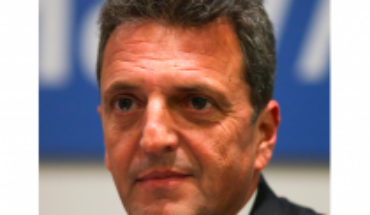