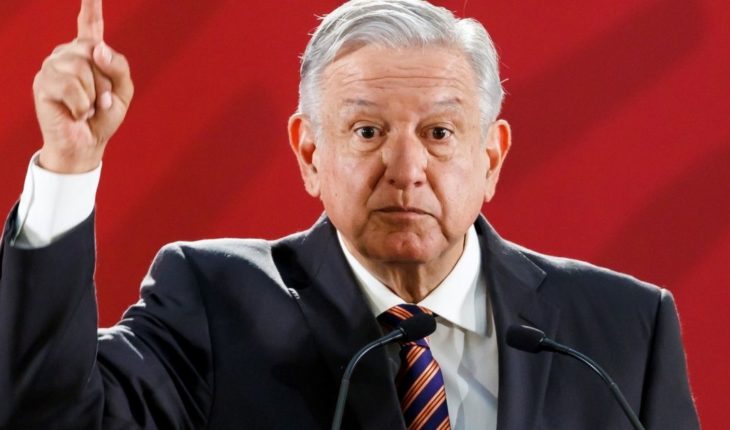 city of Mexico.-Mexican President Andrés Manuel López Obrador said Wednesday that his country seeks foreign investment from companies with prestige, ethical and not come to bribe officer “s and missing its commitments.” We want foreign companies that partner with us, to be serious, moral dimension, with ethical companies”, said Lopez Obrador on the signing of an agreement framework with the United Nations Office for Project Services (UNOPS).
Secretary general United Nations Deputy and Director general of UNOPS, Grete Faremo, and Mexican Foreign Minister Marcelo Ebrard, signed an agreement that aims to improve governance, provide greater transparency and efficiency in procurement and infrastructure of the Mexican State. UNOPS is considered a central resource of UN procurement and public infrastructure, including the promotion of national capacities. Mexican President complained that in the past Mexico has suffered from foreign companies “who come to bribe officials”, “to promote corruption for obtaining contracts”; “that it does not comply with commitments”. He stressed that the agreement with UNOPS will represent him for Mexico aid so confirm that companies interested in upcoming tenders of the State “are prestigious, with ethical dimension”. Lopez Obrador has not given examples of these situations but in recent days his Government pointed to several companies which have pipelines unfinished and which still receive subsidies by $ 21 billion. The Mexican Prosecutor’s Office has also since months ago an investigation opened on the Brazilian company Odebrecht, who allegedly paid him millionaires bribes to officials to finance the presidential campaign of Enrique Peña Nieto (2012-2018). López Obrador celebrated the signing of the agreement general framework because this way has failed to comply with commitment that made from his electoral campaign of combating corruption and acting with transparency in his Government.” I offered that we would be open to international scrutiny and that we were going to request the participation of the United Nations of this body in all the processes of contracting of works”, the Mexican President said. The main problem of Mexico’s corruption, said Lopez Obrador by insisting on its efforts to eradicate it after that in recent years grew so significantly that Mexico spent 30 site to the 136 on the measurement of transparency in so far this century. 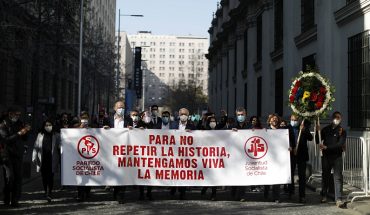 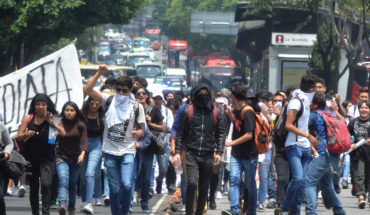 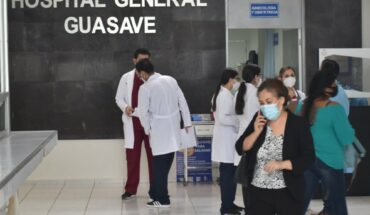