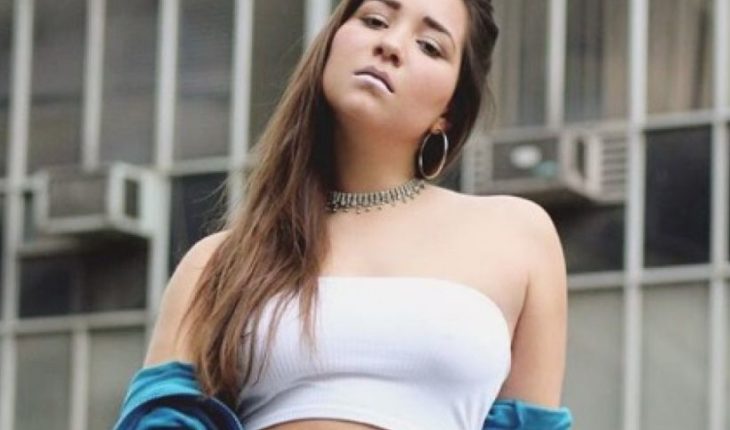 important national artists join the prevention of teen suicide and the seventh bullyingLa version of the event of Foundation all improvement, which grants awards to those who act on behalf of this cause, will feature the voices of Lucybell, Denise Rosenthal, all the pace of the tortoise Combo, Supernova and Princess Dawn. Natalia Valdebenito, Mónica Rincón and Rayen Araya will participate driving different moments of the celebration. In addition, circus of the world will be a special event presentation. On Monday, March 18 will be the seventh Version of the awards all improvement 2019, big celebration in which Foundation all improvement delivery honors the world public and private persons, who contributed in the year prior to the cause of prevention of the bullying and the risk of suicide with children, adolescents and young people discriminated against on the basis of their sexual orientation, identity and expression of gender (OSIEG). All improvement Foundation is an organization of civil society, offering a free mobile application called all improvement, in which children and young people have the possibility of receiving psychological first aid using a chat platform, which works in real time by 45 hours 7 days a week and is attended by more than 70 professional volunteers and volunteers who have been trained in the most recurrent subjects of inquiry. In 2018, more than 8,000 requests for conversation, received and impacting the lives of more than 2,420 young, of which 2 of every 3 presented signs of suicide risk. This year the Organization has already announced to those who are nominated and nominated in 5 categories, which is already considered an important recognition, as they point out in the organization. Lxs nominadxs son:categoria Politicx del ano:barbara Soto, Seremi education Metropolitan Region; the Senator Carolina Goic; Mirko Salfate, Director INJUV; the defender of children, Patricia Muñoz; Lorena Recabarren, Undersecretary of rights Humanos.categoria visibilidad:Ignacio Gutierrez, Matinal very good morning TVN driver; Antonia Larraín, leader of opinion in social networks like Instagram and other platforms. The lawyer Carmen Gloria Arroyo, conductive of the judge in TVN; the journalist, host and radio Director Carolina Perez Carvallo; the journalist, photo and e Francesc Morales.categoria Civil society influence: Foundation Summer; THOUSANDS; Mogaleth; Foundation reborn and Fundación Minera Escondida.categoria academia:sebastian Cano (U. San Sebastián); Maria Teresa Rojas (Hurtado U.Alberto); Vania Martinez (u. de Chile); Pablo Astudillo (Universidad Alberto Hurtado); and Alemka Tomicic (U. Diego Portales) mass media category: nobody knows what happens don’t even know how to count it, report of Fredi Velasquez of the third; «Special transition», La Tercera (what’s wrong), by the journalist Tania Opazo; Special report chapter on bullying and cyberbullying, in charge of Ricardo Núñez, TVN; TVN Antofagasta, by report on programme Heroes of the class; and El Sur newspaper, coverage on bullying and child and adolescent in 2018.categoria world privado:Uber suicide prevention; Nielsen; SAP/INXAP; Starbucks; and Brave Up.» Foundation all improvement we recognise the great work carried out diverse individuals and institutions, to build a society more inclusive and free of discrimination. We believe that this is the road that leads to children and young people no longer feel that it is wrong to be who they are, fail to damage their self-esteem and improve their mental health, so they can be healthier adults and adults emotionally. That is what finally all our work on bullying and suicide prevention. In all improvement Awards highlight and encourage the work of the nominees, they are all important and valuable in their areas. The artists and the drivers involved because they adhere to this cause. This year it will be very entertaining and we invite to todes high San Francisco on 18 March at 19:00 hrs. to live this celebration full of emotions, joy and neon’, says Diego Poblete, Executive Director of Foundation all Mejora.La appointment is Monday March 18 high San Francisco (admission is by San Francisco 75 and will be parking) from 19:00 hrs. Turtle, Supernova and Princess Alba will be presented live Lucybell, Denise Rosenthal, Combo. Natalia Valdebenito, Mónica Rincón and Rayen Araya will participate driving different moments of the celebration. In addition, circus of the world will be a special event presentation. Tickets on sale through ticketplus.cl and more information at www.todomejora.org 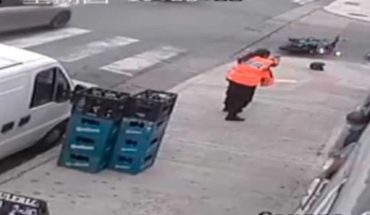 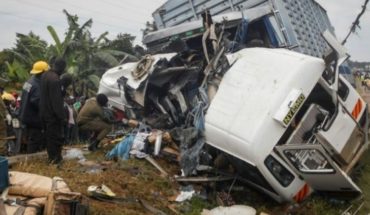 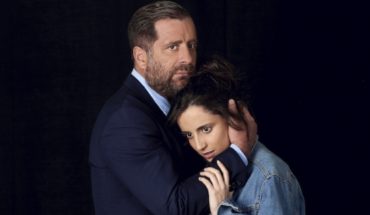