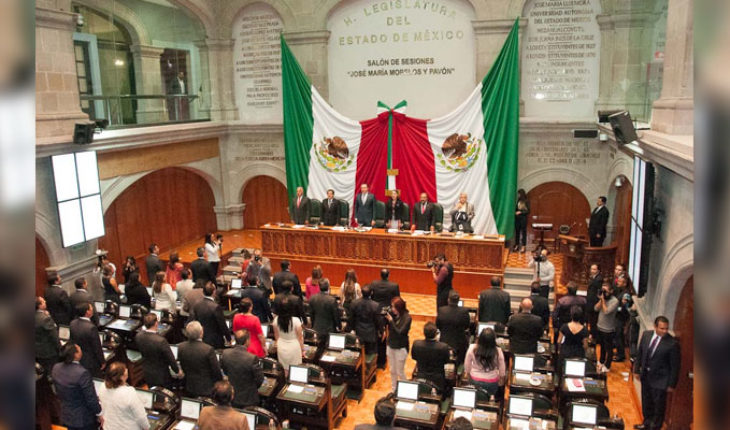 Mexico home, News for lack of quorum, delaying the discussion on equal marriage in the Congress of the State of Me Mexico photo / Internet condition of Mexico.-this Tuesday, the lack of quorum in Congress mexiquense, prevented that he is discussed and at the time reforms to the Civil Code of the State of Mexico, ruled in order to legally guarantee equal marriage in the State.
According to a report by the newspaper La Jornada, the absence of legislators of Morena, bread, Green Party and Social encounter provoked that the meeting of the respective Committee will not be developed.
«Due to lack of quorum discussion was delayed, once more… «Delaying action with which some members, acted to not install Commission that would approve #MatrimonioIgualitario, was a petty act seeking bargaining rights recognized by the Supreme Court of Justice», published in his Twitter account coordinator of the bench PRD, Omar Ortega.
Middle MVT news agency reported that Congress mexiquense attended Tuesday members of the community the LGBTTI, and on the other hand of the national front by the family, each one defending his stance, although ultimately not performed the discussion. 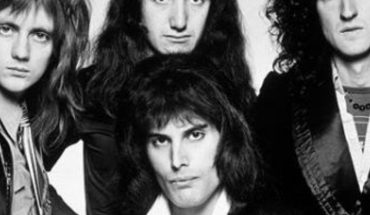 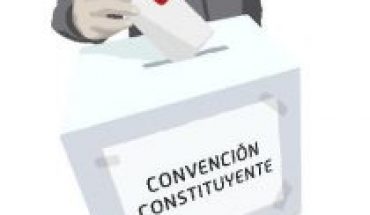 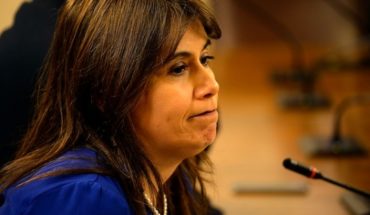 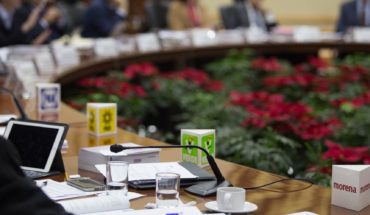