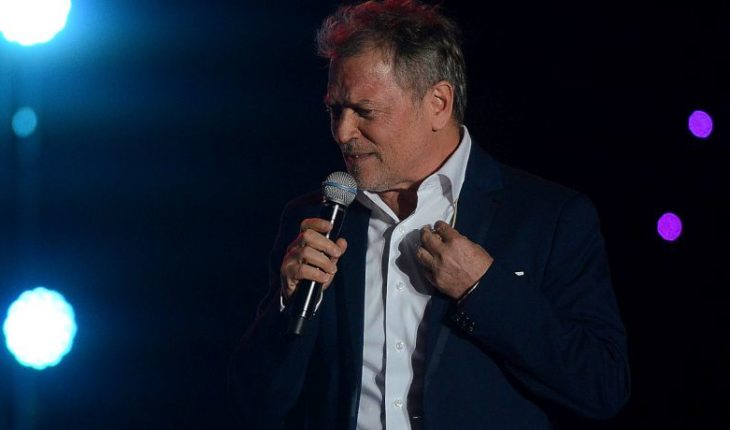 suffering for love was that Franco Simone was launched to sing to the feeling that moves the world. It has that in its house music always sounded and that his dad even said that he had married his mother for his vocal gifts. «I had a fantastic voice like Mercedes Sosa,» he recalled.
The Italian author of hymns of love as a «Landscape», «you always you» and «Breath», was on Sunday at the Festival of Talca and Enjoy Santiago morning and Saturday Enjoy Viña del Mar will be singing these and other songs of the repertoire that has built in its 47 years of carr era.
But before, it took a minute to talk to hoyxhoy about what it has learned in his 69 years on love. Although he says that before he offended when they told him that it was a romantic author, because it seemed to him that it was seen as «lightweight», today not believes it so. «I don’t know how much I have cried listening to ‘Hello’, Lionel Richie,» confessed who here delivers some lights on the feeling which is engine of his songs.
1. I think that sex is the most religious form we have to reach out to the same consciousness. This idea is not mine, Platon was that gave me this idea. He said «Love gives you wings», and I think that it is true, because if you you put in the correct relationship with love, which is not easy, gives you wings, makes you fly, brings you closer to the divine. If you love well, you don’t need anything else.
2 if one loves well he lives well and play live well to others. Love is essential as a social fact, but should teach to love, because many people and work and don’t have time. It is not an easy thing, but it is a monumental construction, every day one has to add something, but the result is fantastic.
3 Ray Charles, Stevie Wonder, Peter Gabriel, did not need Press Office to explain the meaning of what they did. Trap in Italy singers say things like «my dear, lie down with me after I leave, what matters is the money». If I were a label not it would allow a silly record things as well. They give an image of complete shallowness.
4. I think that when one finds the right person everything becomes in harmony, there is no jealousy. It must there always be a bit of complicity and the most out of honesty. When you’re with your partner one should offer exactly as it is. When men come together they speak one thing and when women come together to speak of another. It should not be so. I think that a man should speak with their spouse as if you were with your friends. Because one should not be ashamed of what God had not created shame.
5 love there is nothing that kills it. There are stories, but I think that a true love has already died before. I have two friends here, say no names but the two are famous and want them a lot, and it became something quite serious. I know them both and I know she is wise, wants it, then he forgave him. Otherwise it would have killed him. We are weak, we are all human beings and anything can happen, but if we are smart and we are in love, everything is solved. 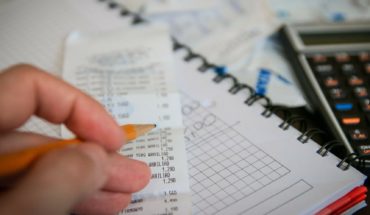 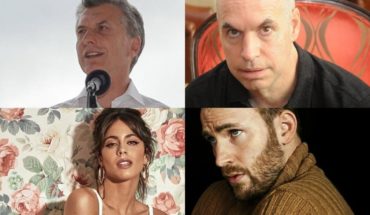 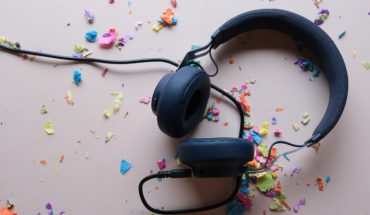