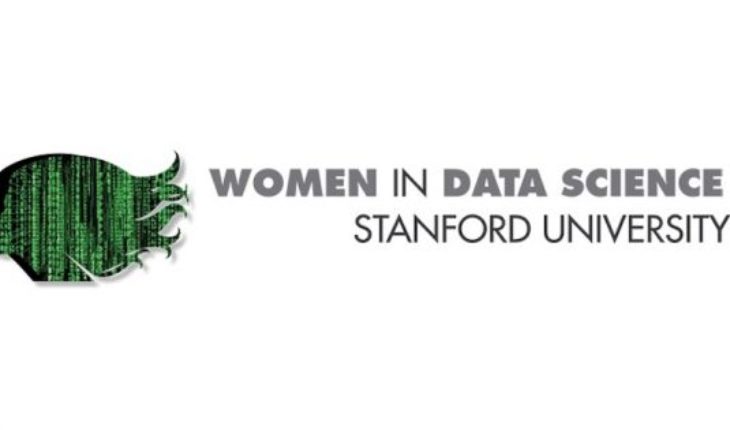 Satellite International Conference «Women in Data Science» (WiDS 2019) in Center of innovation of Campus San Joaquín UC, AV vicuña Mackenna 4860. Metro San Joaquín.
Monday, March 4, 13:30 to 20:30 hours.
Interested, send email to midas@mat.uc.cl to check availability.
Activity will transmit the global Conference of Stanford and will feature prominent national speakers from Government, business and academic lectures.
March 4, 2019, will be held at Stanford University the global Conference «Women in Data Science» (WiDS), which aims to inspire and educate the scientists of world data, regardless of their gender, and share experiences and knowledge of distinguished women of the field.
On this occasion, the core Millennium Centre for the discovery of structures in complex data, MiDaS, housed in the Faculty of mathematics of the Pontifical University Catholic of Chile, held a satellite WiDS in Santiago, which will be broadcast via streaming the global Conference and a local Conference with prominent women in the area of the science of data will take place.
The global Conference will be broadcast in more than 150 locations worldwide and will feature leading exhibitors who will address themes ranging from ethics and privacy of the data, to cybersecurity and data visualization. In addition to the Conference, a datathon and a podcast, with testimonies of women leaders in the area of information science will be held.
As in previous versions, WiDS 2019, it will have ambassadors in various countries, being researcher MiDaS and academic UC, María José Garcia-Zattera, one of the representatives in Chile.
the scientist will lead a roundtable discussion the MiDaS researcher and academic UC, Isabelle Beaudry, the graduate student in statistics, María Angélica Domínguez, the scientific data, Karina Milanca, and Viviana Rosales, head of the a group of micro-economic data from the Central Bank of Chile.
The Conference will be held in the San Joaquin UC Campus Innovation Center, and interested parties should send an email to midas@mat.uc.cl to check availability. 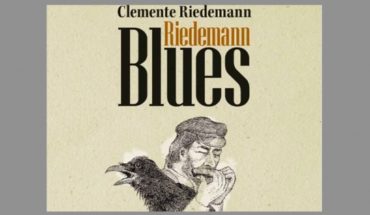 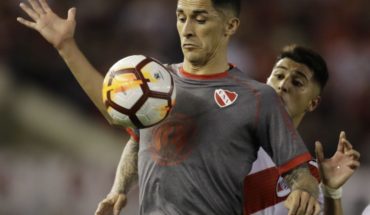 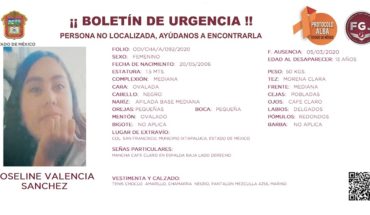 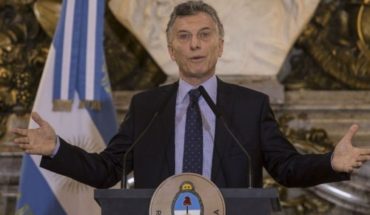