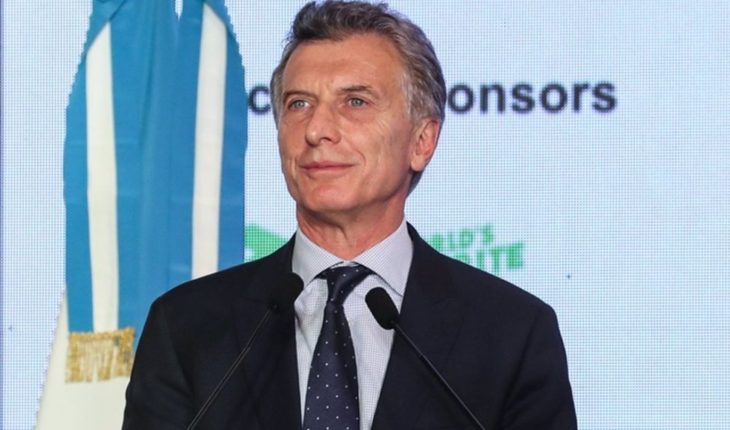 sessions in Congress began in the last week with the opening in the hands of the President of the nation and began to enter the first bills, among them, the anunc leg by officialdom, where will be lowering the age of accountability, among other criminal conditions to adolescents and children. The project aims to the responsibility of adolescents over 15 years of age and under 18 who commit crimes and low thus the age of accountability that is currently 16 years old. According to it, the new regime will apply «to the 15-year teenager who commits a crime punishable with a maximum penalty of 15 years in prison or more Penal Code or special laws».

Macri at the opening of the Congress sessions. Photo: NA another point in question by the juvenile criminal system, proposed by the Executive Branch, includes cases of attempt when, with the intention of committing a crime, the teenager «I will start its execution but not it consumption by circumstances beyond to her» will’. On the other hand, it was noted that both the execution of sanctions and criminal proceedings «shall be borne by bodies with specialized training in dealing with adolescents and contents of the Convention on the rights of the child». Mauricio Macri, as a precursor to the standard, said last Friday at the Congress that «is much more than a year low in the age of accountability for some serious crimes» and argued that adolescents «must contain them, give them a chance to become «responsible for their actions and help them play a positive role in the society». In this note: 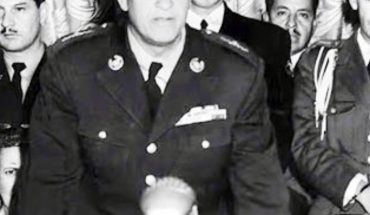 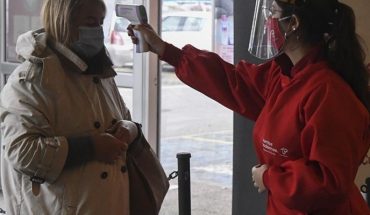