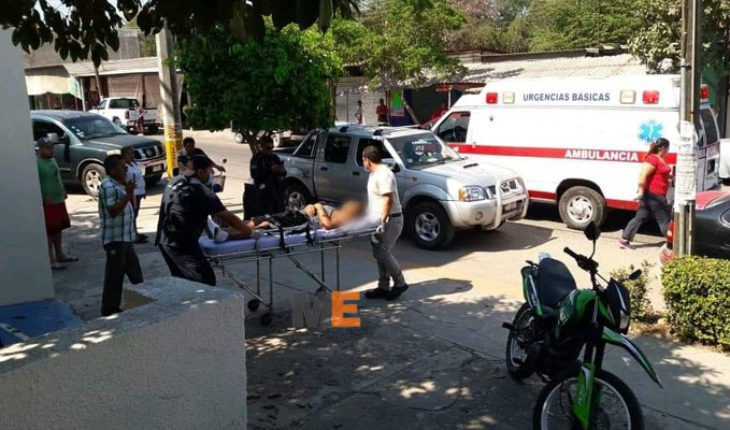 Lázaro Cárdenas, Micoacan.-a total of 17 injured, including children, youth, adults and the elderly, was the balance of an attack by a swarm of bees, which occurred Sunday in the garden of the tenure of the macaws, in this municipality.
In relation to the case, it transpired that at a given moment insects began to bite people and thus mobilized to place emergency services.
Arrived to the area, Civil protection, Red Cross paramedics and the health secretariat of Michoacán, as well as the volunteer firefighters of the Sierra Costa, all of them helped the patients who had been harmed by the bees.
According to police sources, among the wounded are: José Trinidad R. M., 9 years old, Jose Trinidad R. J., 31-year-old Jesus B., 38 years old, Yazmin B., 17-year-old Rafael H., 23 years old , Joan B., 51 years old, Jehu R., of 23-year-old Jorge H., 26 years old, Emilio J., 67-year-old Uriel M., 35 years of age.
Isaiah H., 3-year-old Fernando L., 69 years old, Henry B., 15-year-old Salvador r., of 14 years of age, Danilo H., 2 years old, Ingrid G., of 22 years of age and Eleomar G. 15 years old.
The wounded were channeled to the General Hospital and the local hospital of the Mexico’s Social Security Institute, where they were under observation of the doctors. The volunteer firefighters were responsible for controlling the swarm of bees, whose diaper was under a vehicular bridge. 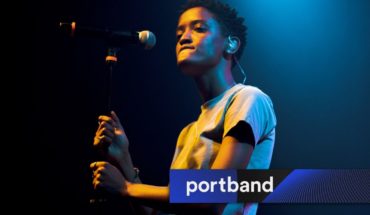 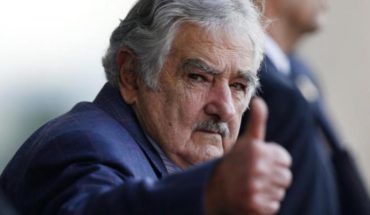