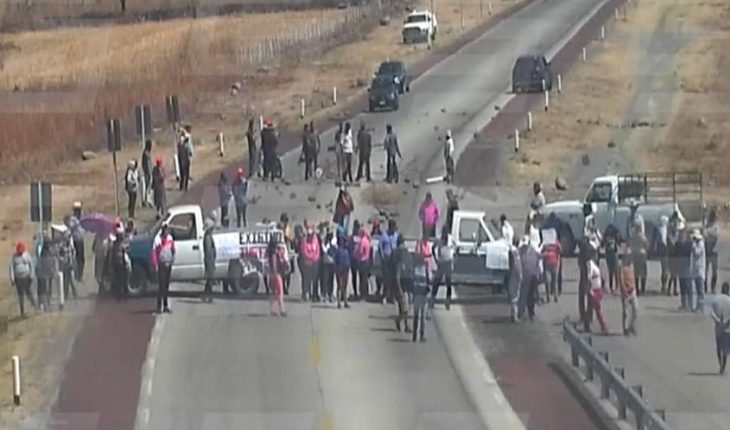 people in Amilcingo, Morelos, blocked this Sunday the highway twenty-first century, in the direction of the State of Puebla, to demand justice for the murder of the activist and opponent of the thermoelectric power of Huexca, Samir Flores.
«Amilcingo fight», «We demand justice for Samir,» are some of the slogans that showed villagers in banners.
Read: Asesinan a balazos Samir Flores, activist opposed to the thermoelectric power of Morelos during its blockade, according to local media reports, people in Amilcingo allowed the passage of ambulances and other emergency vehicles.
In addition to claiming that the authorities clarify the murder of activist, villagers mentioned that they keep its informative workshops, against the Huexca thermoelectric power plant operation.
Last weekend, the Government conducted a consultation in Morelos, to ask people if I wanted to the operation of the thermal power. According to the federal administration, won the if in consultation, however people in Amilcingo and members of the opposition front dismissed those results, insisting that the power plant would affect the population.
Read > Huexca says no to the query and the thermoelectric; Government boasts success of participation #Ahora | Blocking the highway #SigloXXI in demand for justice by the #homicidio of #SamirFlores #Huexca #Amilcingo #termoelé ctricahttps://t.co/rbL9HVV0T4 pic.twitter.com/yk0lLFcg36 – El Sol de Cuernavaca (@SolDeCuernavaca) March 3, 2019 of agreement with a report of the newspaper Reforma, in Chilpancingo, Guerrero, fearfully and parents of 43 students from Ayotzinapa also demonstrated to demand justice for the death of Samir, supporting the people in Amilcingo, and mobilization to the front which opposes to the thermoelectric.
Thanks for reading! Help us to continue with our work. How? You can now subscribe to political Animal on Facebook. With your monthly donation, you will receive special content. Find out how to subscribe here. Check our list of frequently asked questions here. 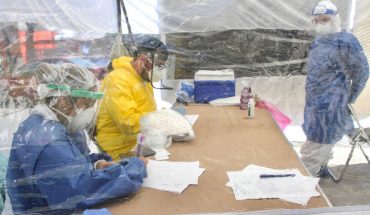 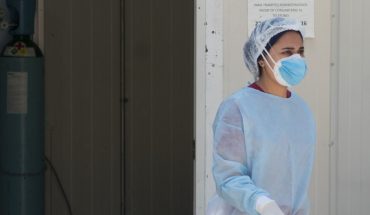 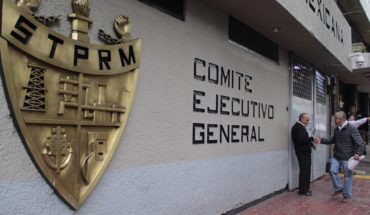