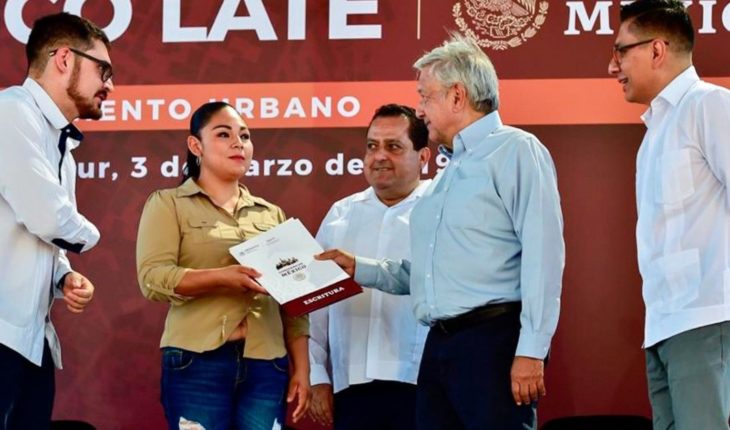 the Government of Mexico, through the SEDATU, launched in this city of Baja California Sur program improvement, to improve housing and build infrastructure in marginalized colonies nearby to tourist areas. At a public event in the Leonardo Gastelum sports unit, it was announced that 15 tourist destinations will be served with a budget of 8 billion pesos. In it, was counted with the presence of Andrés Manuel López Obrador, who spoke against the activity mining in Baja California Sur.Para Los Cabos will be allocated 500 million pesos.
“We no longer want to be offensive contrast hotels of gran turismo and colonies marginalized by poverty, without water, drainage, with nothing, because we don’t want that,” said President Andrés Manuel López Obrador.

“We care much tourism and should take care of it because it is an activity that not only creates wealth, but distributes it, because tourism taxi drivers, workers in hotels and merchants and also many construction workers live, tourism is a very important activity”. The federal Executive explained that what is 2019, two States that have more economic growth are Quintana Roo and Baja California Sur, and that this was due to the tourism industry.
We have to take care of this activity, but there has to be justice, it is not possible that there are contrasts, we don’t want tourist paradises with marginal colonies.

“Therefore it will support colonies of Los Cabos to first have its writing; “if it is not regularised the land tenure, which delivered them his writing, which can also improve their homes, includes also improve infrastructure, which has public services”, explained. Roman Meyer, Secretary of rural development, Territorial and urban (SEDATU), said that the 500 million pesos for Los Cabos will be applied in two urban parks with the highest rates of marginalization. He said that the first polygon, located in the vicinity of the airport and covering the Las Palmas colonies and Cape Fierro, provides for the construction of a medical unit of first contact, as well as paving and a network of drinking water and sanitary drainage. For the second polygon referred projects are the colonies of the Caribbean, Lomas del Sol and Lagunitas, where will be built a library and a playground, while will be provided street lighting to colonies such as Caribbean bass and Mesa Colorada.
We decided to start here in the municipality of Los Cabos because it is the spitting image of what Mexico offers to the world. Here lives and expresses much of our natural wealth and, especially, the hospitality of its people.

“However, the tourist experience is not the same as that of the inhabitants of this city. With a deep sense of social justice, focusing especially on those areas of the city that need it most”, said the owner of Sedatu. 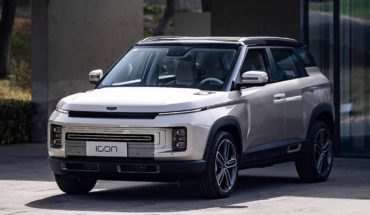 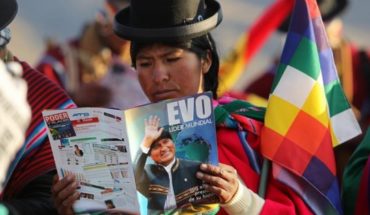 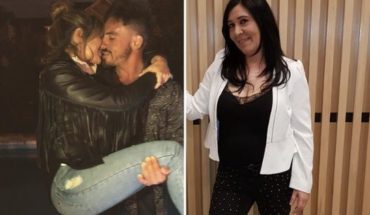