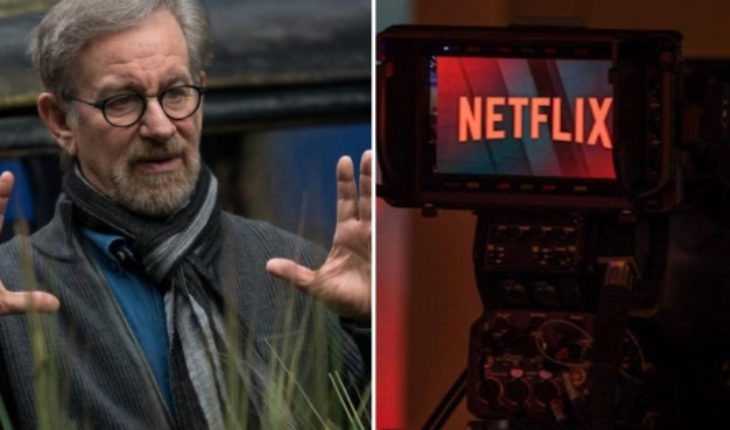 Netflix published in the n Oche on Sunday on his official Twitter profile a response to Spielberg.  The legendary director has shown against together at the Oscars to films intended for display in rooms that are released almost of simultaneously in cinemas and in the domestic arena.
«We love the film. «There are other things that we also love: access to people who can not always afford going to the cinemas or living in villages without cinemas, allow all and everywhere enjoy premieres at the same time, give directors more roads to share art» , said Netflix.
«These things are not mutually exclusive,» he added.
«Streaming» and digital cinemas has responded in this way to the Indiewire site information published Thursday in which made sure that Spielberg would try to promote changes in the Academy of Hollywood in relation to «streaming» tapes and their participation at the Oscars.
«Steven deeply feel the difference between the situation of the ‘streaming’ and the cinema», said a spokesman for Amblin Entertainment, founded by the directors of films such as «Schindler’s List» (1993) and «Saving Private Ryan» (1998).
The spokesman said that the filmmaker would be «happy» to see «other» colleagues joining his campaign to change the rules of the Oscar from within the Academy.
Spielberg is part of the Board of Governors of the Academy. The organ that governs the vision and operation of this institution.
Susanne Bier, Kimberly Peirce and Spielberg are three representatives of the branch of filmmakers on the Board of the Academy, which also sit, among others, actors, cinematographers, responsible for casting and producers.
Rome Spielberg, which reflected his opposition to services like Netflix on different occasions. It supported a «Green Book» on the last Oscar, where this tape was made with three awards: best film, best original screenplay and best actor in a cast (Mahershala Ali).
«Green Book» won in the category Queen of the Oscars to «Rome», the Mexican Alfonso Cuarón on Netflix movie and that was also a great favorite in these awards where, ultimately, is ended up taking the statuettes for best director, best cinematography) both to Cuaron) and better tape in non-English language.
If «Rome» had taken the Oscar for the best film would have been the first time that a digital platform, in this case Netflix, crowned with the most coveted prize of those awards. 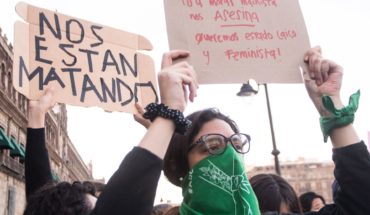 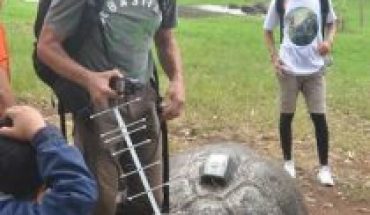