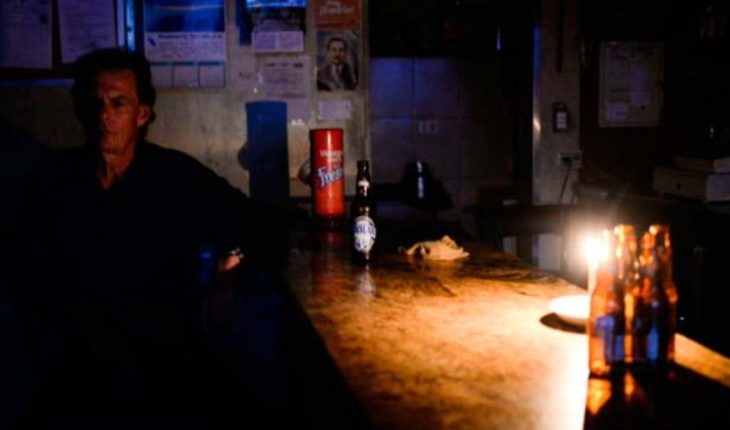 Caracas, Venezuela-Venezuela suffers on Thursday a new power outage that affected at least 15 States and administrative political territory that includes Caracas, the capital of the country and seat of prune them public Res. The power failure occurred about 17: 00 local time (2100 GMT), and was informed instantly by users of social networks in the regions of Carabobo, Miranda, Cojedes, Tachira, Barquisimeto, Merida, Barinas, Vargas, Nueva Esparta, Aragua and Zulia.En Caracas, EfE noted that service of the Metro, in the mobilization of passengers before the collapse of the public transport, saw suspended their activities for that reason, forcing thousands of people to walk long distances to reach their destinations.

Photo: AFP data services and voice of the telephone companies operating in Venezuela also were affected. The failures of the electrical service, which controls the State through Corpoelec.Aunque are frequent in Venezuela of Nicolas Maduro regime accused of alleged sabotage by the courts, the opposition and experts indicate that the divestment and mismanagement are the root causes of the electrical crisis facing Venezuela, the country with the largest reserves of oil on the planet.

Photo: AFP the collapse of the electricity sector already measured even in lives, as announced the country doctors who claimed weeks ago that nearly a hundred people died as a result of failure of the service in hospitals. 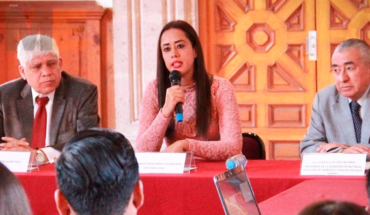 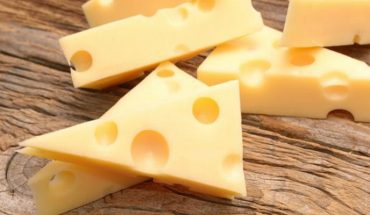 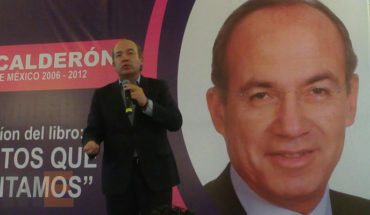 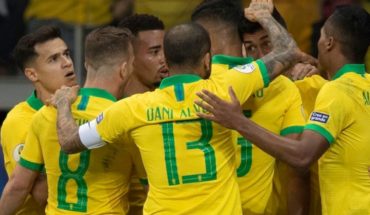