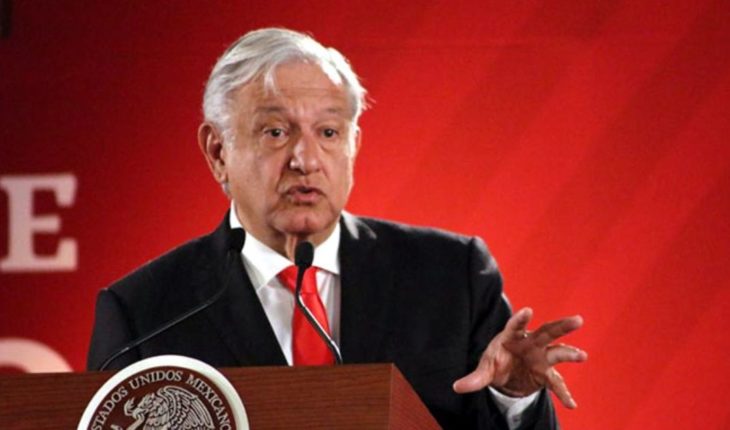 Mexico.-the President Andrés Manuel López Obrador (AMLO) said that his Government respects the work of the financial rating with respect to the economic performance of his administration.” “” We are open to international scrutiny in the political and economic, Mexico is a free country and we have nothing to hide and we are in favour of transparency “, said at its Conference in National Palace.” This rating is his work, we respect that, we are not going to limit its function, are confident that goes well the Government, goes well with the economy, we will grow and give you an example of how, fighting corruption, which many have been sidestepped, tolerated or not included in its variables, you can have a strong economy without deficits, debt, inflation, devaluations”. However, the President asked that these rating agencies also evaluate levels of corruption.

Andres Manuel Lopez Obrador. Photo: amlo.org “because that is a variable that it distorts everything, because it may be the best model economical, well defined, and if a country, end corruption reigns economy grows and falls into financial crisis, that is the case of Mexico How dominated corruption and why are we paying the broken dishes, but it will be transitory.”
Lopez Obrador no opinion on the initiative of the movement of national regeneration (Morena) in the Senate to veto some rating agencies that does not lead in an objective way.

This note includes information from: Zedryk Raziel in this note: 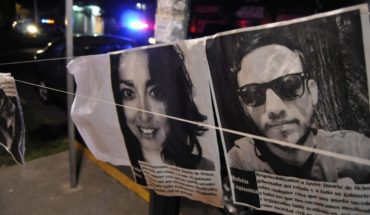 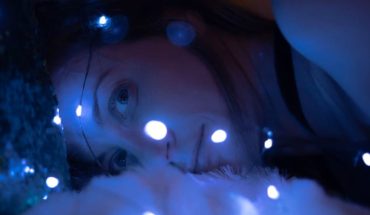