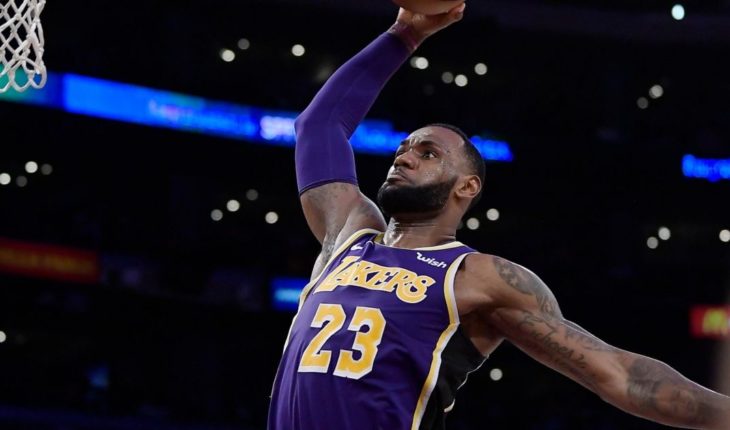 Los Angeles-seems to the Lakers pulled the towel this season, because radiolabelling the minutes of play to LeBron James.El Yahoo Sports, Chris B. Haynes, reporter revealed that the team of Los An gels will give rest to James and his minutes will not pass 32 parties, also I would not play when presented to the Lakers two games in a span of two days. LeBron played 47 matches this season, lost 17 for an injury in the groin of the left leg on Christmas against Golden State party; with his absence the angels suffered and were losing brand with 11-16.James average 27 points, 8 assists and 8.6 rebounds in 35.6 minutes per game.
On Wednesday the party against the Nuggets in Denver, LeBron surpassed Michael Jordan as the fourth best scorer in the history of the NBA and became 32 thousand 311 points, however the aspiration of Playoffs seems increasingly distant. The Lakers are in position 11 in the Western Conference with Mark 30 cattle and lost 35, are six games and a half for the Clippers, who are in eighth place.

LeBron James. The next match for the Lakers AP photo will be on Saturday against the Boston Celtics at Staples Center.Con Alonso González this note information: 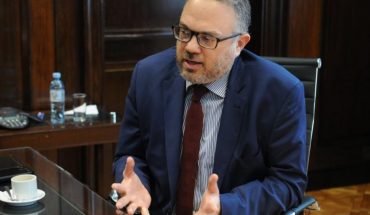 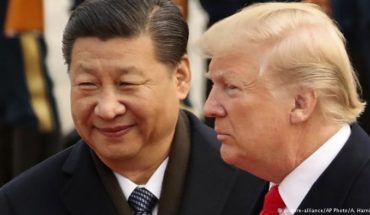 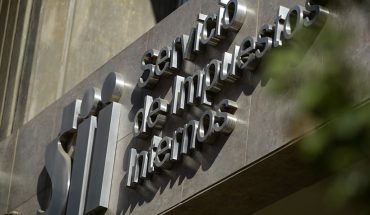