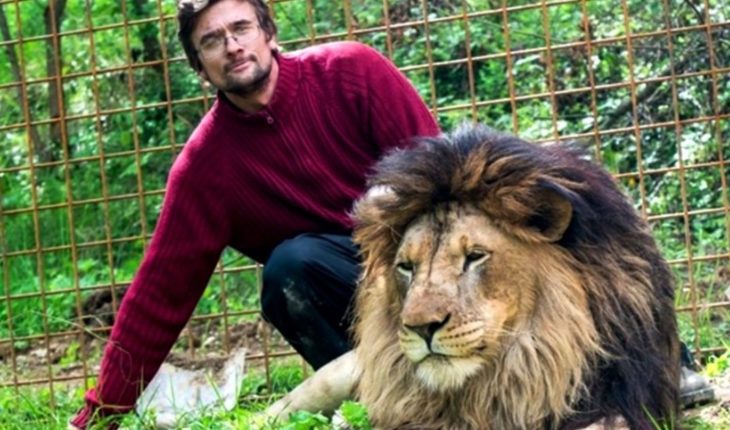 Michal Prasek was an inhabitant of 33 years in the town of Zechov, in the Northwest of the Czech Republic. The particular of this man was from 2016 had lions in the courtyard of his house. The first lion got it in 2016 and a year later became a younger lioness with the aim of having offspring. Neighbors and local authorities had problems with it because of the danger that meant having two wild animals without legal authorization which remained locked in cages constructed by himself.
Authorities found no legal reasons and could only fine him. They could not be forcibly Lions because they had no evidence of animal abuse or found an alternative place to relocate them. Last summer, a cyclist collided with the lioness Prasek had taken a ride tied to a string, as if a dog. The cause was considered a traffic accident following the intervention of the Policia.el final was fatal, and both the Lions and the 33-year-old man were killed. Prasek body was found shattered this Tuesday in 9 years lion cage with gate closed from inside. To retrieve the body, the authorities claimed that they had to run both Lions. 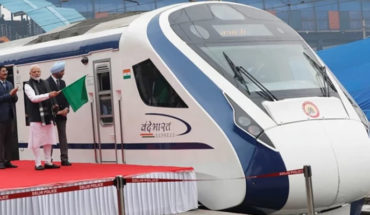 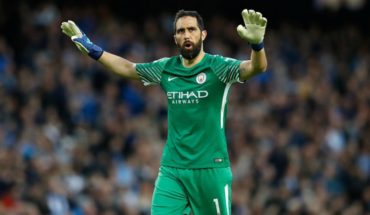 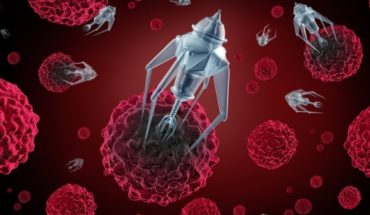