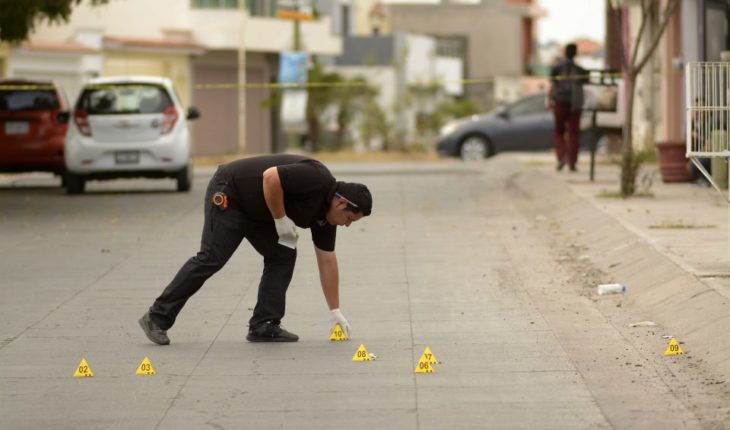 the city of Mexico closed the first two months of 2019 with 257 portfolios of research opened by homicide, which is equivalent to a rate of 2.93 cases per hundred thousand inhabitants. This makes this first two months in the most violent of which have record in the nation’s capital.
Compared with the first two months of 2018 is an almost 35% increase in the homicide rate just from one year to the other.
Open data of research folders updated by the Mexico City Government show that in February, 114 folders were initiated for the crime of intentional homicide. It is a slight increase of two cases compared with the same month of last year. This also makes February 2019 in February with more killings in the official records.
Read: New record of violence in January: 2 thousand 928 killings and 164 victims of kidnapping the difference in rates is slightly larger because of CDMX population is decreasing annually. The rate of February 2018 (which was already a record) was 1.27 cases of wilful killing, while in February 2019 rate is 1.30 cases.
Thus the first two months of 2019 closes with 257 folders of intentional homicide. If this is compared with the first quarter of 2016 (the oldest year showing open data), the increase is greater than 75% in the incidence of homicide. And, as already stated, with regard to last year is an increase of 35%.
Meanwhile, crime incidence data published by the Executive Secretariat of the national system of public security confirmed that at least since 1997 there is a first two months with more in cases of homicide that occur in 2019.
You may be interested: CDMX has its most violent January; homicides went up almost 80% compared to last year the current Administration headed by Claudia Sheinbaum has insisted that there was a concealment premeditated in the presidential term passed criminal data – including killings – in order to clarify the levels of violence. However it is recognized that there is a criminal trend upward inherited from months ago.
Municipalities which reported the largest number of portfolios of research opened by intentional homicides in the first two months of the year are with 61 Iztapalapa, Gustavo A. Madero with 35, Álvaro Obregón 22, Tlalpan with 17, Venustiano Carranza with 16 and Cuauhtemoc with 15.
And at the colony level, which shed more cases of homicide are the colonia Morelos with 6, San Miguel Topilejo 5, Center with 4, and tied with 3 cases: El Rosario, Lomas de San Lorenzo, Tacuba, Mexican thinker, and San Francisco Culhuacán.
In a report released with the statistics, the City Government says that in the current administration that began December 5, 2018 intentional killings are concentrated in 256 different colonies, which are equivalent to 11% of the total number of colonies of the the nation’s capital.
Theft of cars and pedestrians, also to boost data also show increase in the two forms of theft more committed in the city: pedestrian and vehicle.
Theft passerby the figure that leaves the first two months of the year are 2 thousand 903 initiated research portfolios, which is equivalent to a rate of 33.12 case per 100,000 inhabitants. In the same period in 2018 data show 1 thousand 401 folders initiated by this illicit, representing a rate of 15.94.
Five colonies which recorded more complaints for robbery to passers-by in the first two months of 2019 are Center with 109 cases, Mexico farms with 55, doctors with 47, warrior with 39, Roma Norte with 38.
Lee: Officially there is no war: AMLO says that they fell killings, 80 newspapers to 54 and in the case of theft from vehicle and non-violence, in January and February 2019 registration is of 2 thousand 377 research portfolios, while in the first two months of 2018 was of 1 thousand 649 folders. This is equivalent to an increase of 44%.
Colonies with more reported cases of vehicle theft are agricultural Eastern with 46, Narvarte with 28, portals South and Rome North both with 23, and the Valley with 22.
Where there was a reduction is in cases of intentional injury committed with firearms. In the first two months of this year there were 318 cases which is a reduction in comparison with 350 folders initiated in January and February of 2018 by itself unlawful.
Government reports that trend have reversed in three crimes in a given security report unveiled along with the statistics, the Government states that in 85 days of the current Administration has managed to reverse the upward trend in three crimes: manslaughter intentional, malicious injury and theft of vehicle mode with violence.
On the other hand acknowledged that there are six offences which have maintained an upward trend: Rob home room with violence and theft theft by metro passenger, cuentahabiente, theft in taxi robbery, theft on public highway passerby.
The detailed report can be found here. 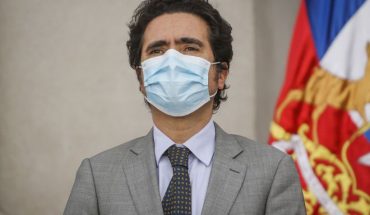 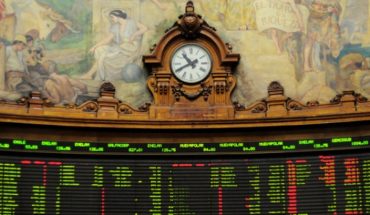 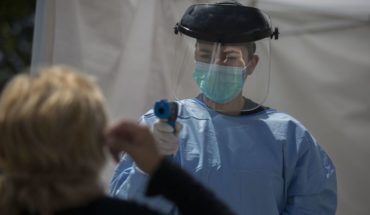 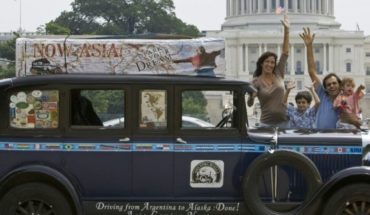