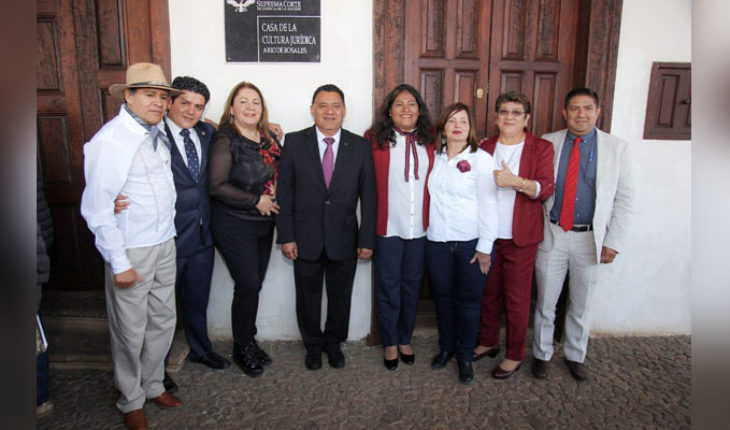 Morelia, Michoacan.-the inclusion of women in the political field and their socio-economic strengthening, are fundamental factors for the parliamentary group of Morena in Michoacan, the which is reflected in the participation of six deputies to the interior of the Caucus: Cristina Ayala Portillo, Laura Granados Beltran, Mayela de Carmen Salas Saenz, Sandra Luz Valencia, Teresa López Hernández and Zenaida Salvador Brígido.
In the framework of the international women’s day, the Coordinator of the parliamentary group of the Morena Fermín Bernabé Bahena, remarked that legislators who share the fourth transformation will maintain a permanent commitment to women in Michoacan, in order ensure a better social, professional and political development.
«Are women fundamental piece in the Constitution of Morena, so we abocaremos to enhance the development of females based on tangible mechanisms of inclusion», said local Deputy for District 10 after stress in the parliamentary fraction who runs prevailing gender parity.
Recalling that in 2019 are accounted for at least 15 executions against women in the State, urged the importance of coordinating efforts with the State and federal Governments with the firm intention of secure shield of Michoacan females.
In this commemoration of the international women’s day, the parliamentary leader of Morena in Michoacan stressed the need to work on eradicating barriers faced by even feminists nationwide, to strengthen the gender equity in the country. 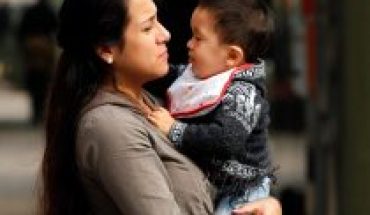 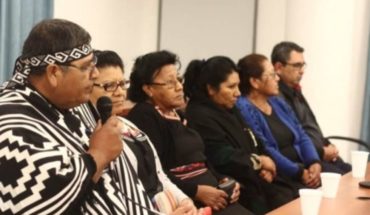