only Sinaloa last year being in fourth place with reports of missing persons, and is from 2014 the municipality of El Fuerte the place with more localized bodies and more than 60 per cent h been an identified, time in which the Group of mothers who have conformed to the Rastreadoras of the strong and North, in short being a group of fortress to find their missing children. Yesterday morning these heart-wrenching stories of struggle, of love towards their children and not to lose hope, were shared to the student community of the Centre of superior studies of Guamuchil, A.C. (Cesgac); his visit was to know their suffering and effort have been doing one to one, being the fortress among themselves to give the whereabouts of their children. From 14 July 2014 the love of a mother to find Roberto Corrales became a struggle that Mirna Medina has grown to demand the location of family members; from that date to today more than 800 people from different municipalities have joined search, managing to find bodies, which have been delivered to their families, and others that have not been identified. It is a fight that does not end and that will not close until it no longer missing. 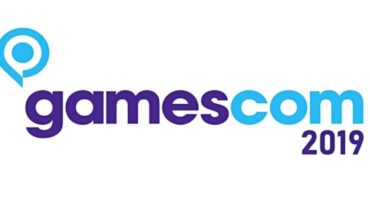 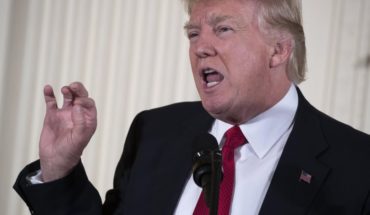 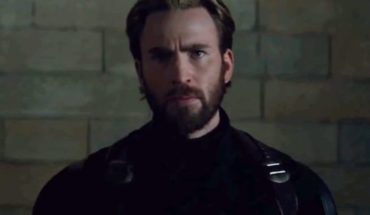