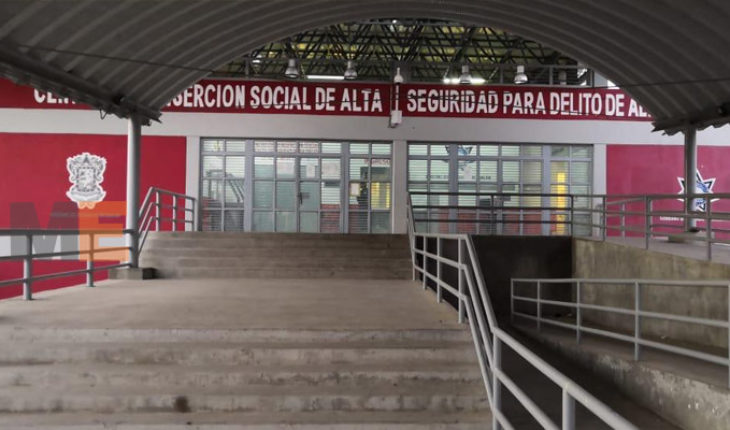 Morelia, Michoacan.-after the dismissal of Alejandro Tavera Montero as director of the criminal of high impact (located in the town of Charo), due to the facts violent reported last weekend that left an inmate dead and two injured, was appointed already in its relief Alberto Padilla Ontiveros.
The separation of the charge of Tavera Montero was announced Sunday passed by the Secretariat of Government, through the State penitentiary system coordination, this in a press release.
At the same time, it was reported that several prisoners were relocated (number not specified), that inspection altogether was made with the State of Human Rights Commission with the objective of detecting illicit objects inside the prison. Similarly, the Secretary of Government, Pascual Sigala Páez, ordered that these reviews be made more frequently in this and all State prisons.
As you will be recalled, last Saturday was a brawl in the criminal of high impact in which three prisoners were injured by firearm projectiles, one of them perished in the access of emergency of the Civil Hospital of this city of Morelia, it turned out to be Juan Carlos to the mazán Mendoza, alias “El Lic” or “The Bachelor”, former operator of the deceased capo “Templar” Enrique Plancarte Solís. Meanwhile, the two survivors are Ulises Alberto and Alberto José.
Is expected with the appointment of Alberto Padilla as director of the prison to avoid more violent scenarios as that took place and to ensure precisely that inspections are everyday to not accommodate self-government among the prisoners or the possession of illegal items into the jail. 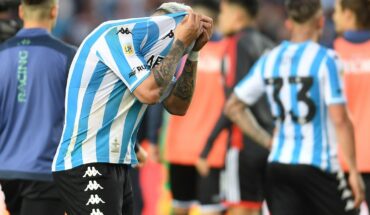 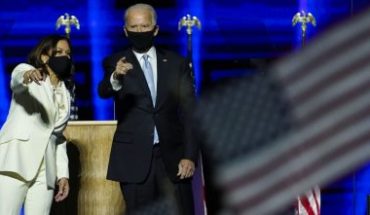 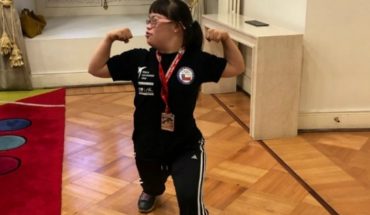 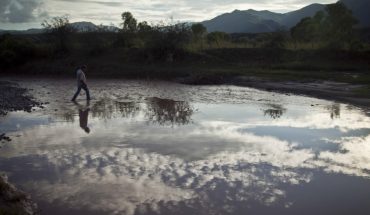