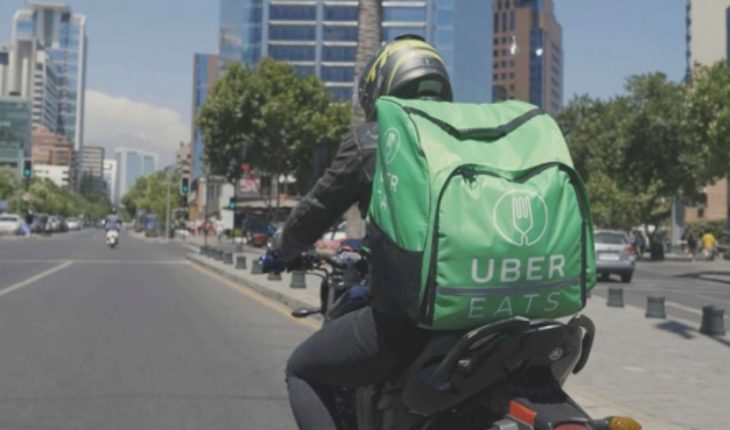 Members of democratic revolution Giorgio Jackson and Maite Orsini, presented a draft law, to which named #MiJefeEsUnaAPP, which seek to safeguard the conditions employment of persons who perform work thanks to mobile applications.
As Jackson suggests, is wants to end the insecurity in the terms of the deal, working hours, security, payments and dismissals, establishing a new type of employment contract.
And data is not missing to drive the initiative, since in the past two months both parliamentarians conducted a survey to more than 900 workers and applications such as über UberEats, Cornershop, Cabify, orders already, Glovo, among others. and had meetings with the Association of drivers linked by application (Aqua) and organized workers of UberEats.
“Technological progress is desirable and inevitable, but that can never be a reason to become naturalized and accept the abuses, as which they hear from workers with whom we met to promote this project,” said Jackson.
Orsini, meanwhile, stressed that “of course, that the future is with applications, but may not allow that future those applications to explode and precaricen as if we were in 1900. There are minimum requirements that these companies must be respected, because they do not have ‘partners’, but workers and workers who have days of 12 hours, who do not have a basic stability, which per hour not even pay them the minimum wage or changing them is not acceptable the rules from one day to another and one-sided and unfair”. 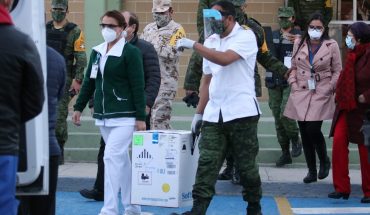 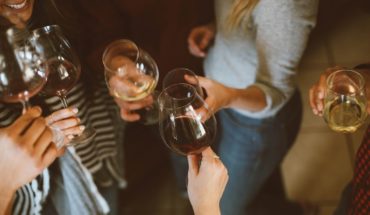 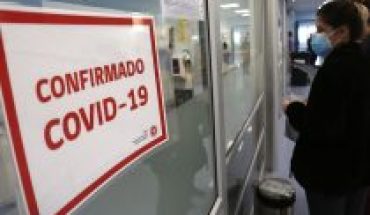 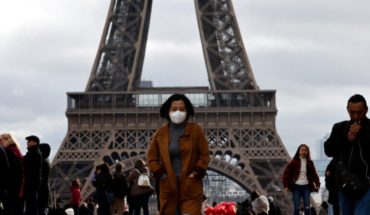