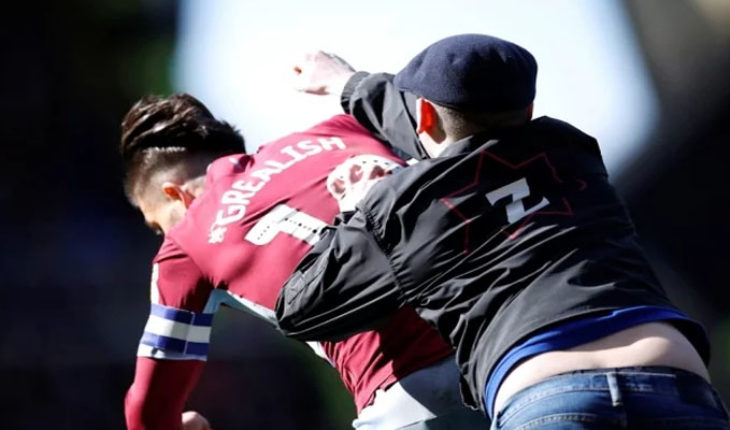 Photos / Internet England-Paul Mitchell, amateur Birmingham, was sentenced Monday to 14 weeks in prison, after admitique had assaulted the captain of Aston Villa, Jack Grealish, during a meeting between the two teams on Sunday in the duel of the second Division, Mitchell entered the field and threw a punch to the face of the player.

Video / Youtube «Mr Grealish felt a blow on the right side of the lower jaw, and realized that he was assaulted by a fan of the Blues,» said Prosecutor Jonathan Purser. «Images showed it running, jumping on the back of Mr Grealish and throwing that punch, which apparently, and fortunately did not cause injury.»

Later, Grealish scored so that the Villa was imposed by 1-0. The fan of 27 years pleaded guilty at Birmingham Magistrates Court.
Mitchell’s lawyer said at a hearing that the family of his client had to give up her home, «for fear that would suffer some injury or death», after the comments in social networks about aggression.

«My client does not seek to justify this behavior at all», said lawyer Vaughn Whistance. «It has caused a great shame for himself, his family… and the football club he supported since he was a child. With Aston Villa and in particular Jack Grealish is sorry for her terrible behavior. You can not explain what led him to do this. Certainly today it regrets it». 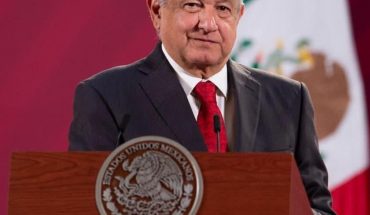 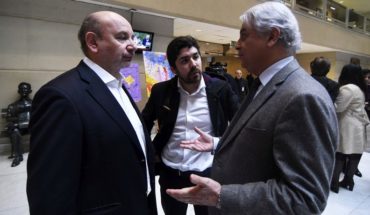