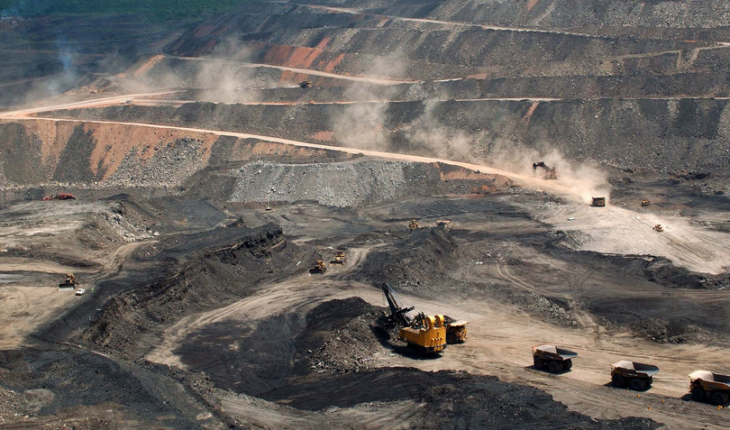 a federal judged in Puebla will have to decide if the mining law is unconstitutional, then a nahua community of Tecoltemi, located in stock, filed an injunction against two concessions granted on their territory, as well as various items of legislation.
Nahua inhabitants accuse the Undersecretary of mining support concessions that violate the law in the demand of amparo, which accompanies the Council Tiyat Tlali and the organization founded Center of analysis and research, the community of the Sierra Norte de Puebla calls to the State Mexican have given concessions over its territory to the subsidiary in Mexico of the Canadian company Almaden Minerals, without prior consultation or consent.

Tecoltemi requests that ordered the cancellation of the concession titles but also to review various articles of the mining law, which, to give preference to mining on any other activity, empowers authorities to give companies the lands and territories of indigenous peoples and of the ejidos, which violates rights recognized in the Constitution and in international treaties.

the judgment that is by issuing the second District Court in the field of Civil protection, administrative, labour and federal judgments in the State of Puebla is so important – explains the lawyer of founding Itzel Silva – that for three years the company did everything he could for not reaching this point of the trial.
“To prevent the mining law review and a condemnation of the State even they tried to withdraw the concessions. But did not”, explains.

in 2016, the unconstitutionality of the mining law was about to reach review in the Supreme Court of Justice of the nation (SCJN). But the companies involved, Hochschild and Zalamera, in the trial of amparo which brought indigenous communities in the high mountains of Guerrero chose to withdraw their concessions, while the Ministry of economy withdrew the appeal in review 393 / 2015

“it is a strategy that already she has been used to avoid that the mining law be revised. As we knew it, we were making the defense of the case. We got several protections fighting a review to three articles: 6, 9, and 15 “, says the lawyer.

article 6 of this law established mining as preferred above any other use on the ground; Article 19, in several fractions, sets out the rights granted mining concessions to their holders, how to get land expropriation, temporary occupancy or the creation of easement: while the 15 imposed by the duration of the concessions for 50 years, with the option of extending them 50 more.

the applicants argue that all that is contrary to the rights of indigenous peoples and core farm, established in the Constitution, as in article 27 and 2, and in international treaties such as the Convention 169 of the international organization of the Labour (ILO) and international standards of the Inter-American system of human rights and the UN rapporteurs on the issue of consultation and consent and protection of territory of indigenous peoples.

“That is just what should be checked to issue the sentence and determine if we are right about the constitutionality and inconvencionalidad of the mining law,” says Silva.

there is no date for the verdict is issued, but are expected to not take more than three months, and although this would not imply in fact amend the law, “is a step for a leader feels that other peoples strengthen their defense and perhaps if a judge is atr” Eve to say that it is unconstitutional, legislators turn over to see this”.

Indigenous communities of Oaxaca demanding total ban on mining in the State
why is contested concessions
the community of Tecoltemi did not know that the subsoil under its territory was already concessioned to the subsidiary in Mexico of the m INERA Canadian Almaden Minerals. The Ministry of economy awarded two concessions, one in 2003 and another in 2009, over most of the area of the municipality of Ixtacamaxtitlán, in the Sierra Norte de Puebla.

“we didn’t know that these concessions had been granted, we come to find out until the end of 2013, when an organization of civil society, power, conducted a research work”, features Alejandro Marreros, spokesman for the Union of Ejidos and Communities in defense of the land, the water and life, Atcolhua.

the land concession to Almaden Minerals, said Marreros, originally from Tecoltemi, covers 55 thousand hectares of a total of 60 thousand, which is the municipality of stock. When people learned everything concession and the impact that an open-pit mining generates as which aims to the company, was that you organized the mobilization against the project.

“the area where we are inhabiting is concession for this mining project, which already became the exploration phase, is the basin of the Apulco River, which forms part of the Tecolutla River that runs through much of the northern highlands and up to Golf or Mexico, passing through several municipalities, where its water is used for agricultural, livestock activities and recreation. All that could impact the mining activity”, describes Marreros.

there are two communities that are in the core of the project, says, the Santa Maria and Zacatepec. Then there are 12 to 14 communities in the radius of affectation. In total there are about 4 thousand inhabitants in the area.
Deforestation and mining threaten a monarch in Mexico Butterfly Reserve

“the mining company has said both publicly and in the manifesto of environmental impact there will be no need to relocate the population, when the place of the Tagus, which is 1.9″ kilometers long by 1 kilometer wide and 250 meters deep, where removerían around 380 million tons of rock, is about 100 meters from where there are homes. If the project is that it will be uninhabitable and people will have to go by his own will.”

therefore, stresses, “is that we expect justice to put the interest of the communities and the environment above the interests of the mining company”. 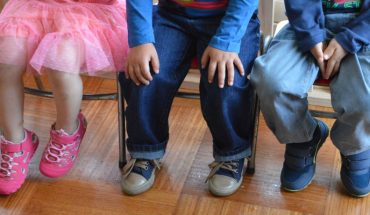 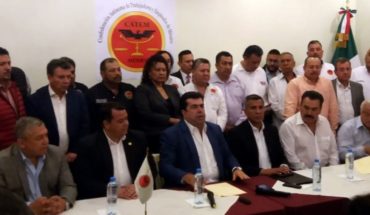 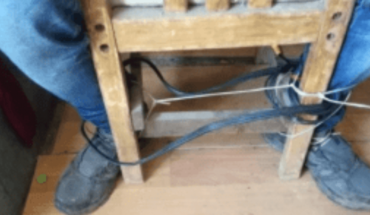 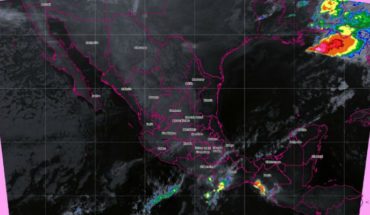