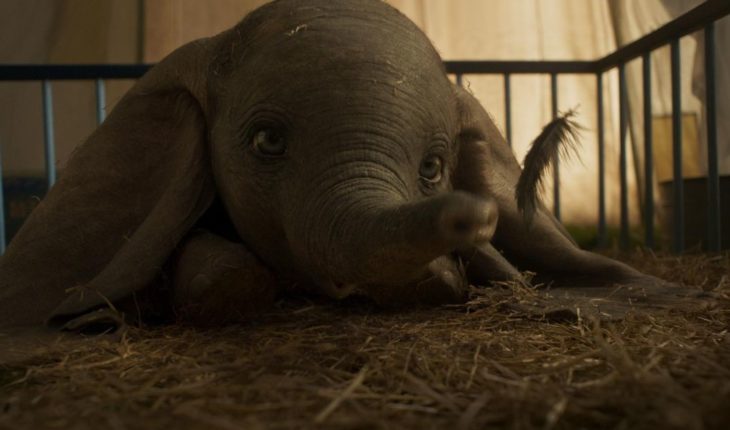 “Dumbo” was the first box office, although did not take so much flying in its weekend of release in theaters in North America, as the other five new versions of the animated classics of Disney.Th and Walt Disney Co. It was reported that the movie “Dumbo” directed by Tim Burton has won some 45 million dollars in lockers premiering in 4 thousand 259 rooms nationwide against a 170 million production budget. It is less than half of what it raised in its premiere “Beauty and the beast” and “The jungle book” and “Alice in the Wonderland country” Burton tape.

The new version of the animated tape “Dumbo” of 1941, starring Colin Farrell and Danny DeVito, has received between regular and bad reviews. However, the public who went to see it had a better view than the film critics and they have given on average an A-, according to CinemaScore.” We believe that it is a solid start,”said Cathleen Taff, President of distribution for Disney. “We are encouraged and rely on the public to recommend that.”
“At international level,”Dumbo”amassed 71 million dollars, 10.7 of them in China, in United Kingdom 7.4 and 7.2 in Mexico.disney has two other new versions with actors scheduled to be released this year:”Aladdin”(May 24) and”The Lion King”(July 19).” For Disney, the expectations are too high. This is just a small stumbling block in a year that’s advance has been spectacular for Disney,”said Paul Dergarabedian, analyst for Comscore Media.
“Dumbo” travelled to the second place in “Us”. The horror film directed by Jordan Peele added 33.6 million dollars, boosting its national total to 128.2 million in its second week of release. The film, starring Lupita Nyong’o ‘ or only had a production cost of $ 20 million. 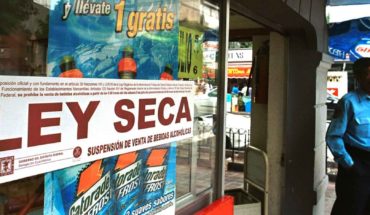 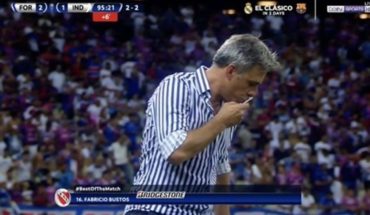 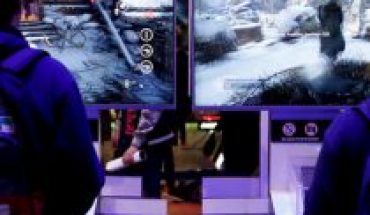 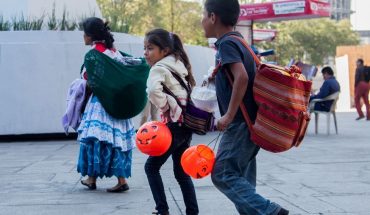