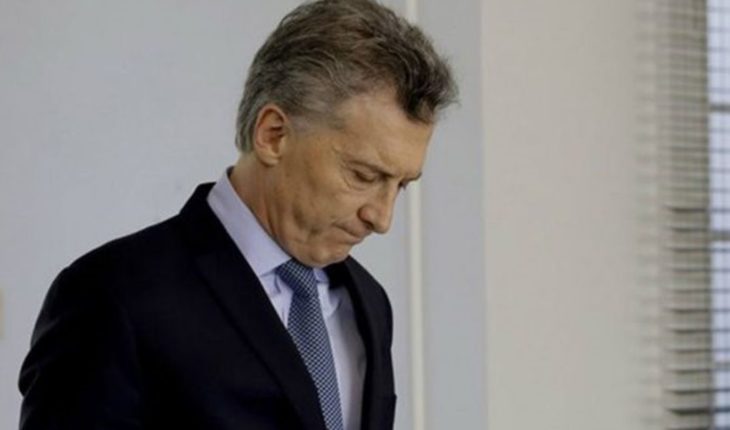 the last hours together showed Mauricio Macri and María Eugenia Vidal on two occasions. After the visit of the President to the withdrawal of the team of the Governor, in today officials said this at the opening of public transport in the city of Junin.tras equipment rigor travel, members of change spoke before the presence of the present. Brief, Vidal stressed the importance of public works in the lives of the people, pillar that will surely be reinforced throughout the campaign. » These facts show us that when it is not stolen and is made, we can return confidence to people», said the Governor.

In this line the President departed by pointing out that «this is something concrete and is not coincidence, this is changing, this is to demonstrate that it can do things that told us they could not, that we can really overcome the resignation if we work as a team. This is what we are doing three years ago, struggling in every place». Macri took turn to pronounce on education, as well as the Vidal while, counterpoint was oriented toward Kirchner: «do not tempt us as happened in Governments last hide the tasks, not, went in front and evaluate as» We were with learning tests».

«Also did it with security, because we find a State of very big deterioration, clear said it was a feeling, that it was not happening, and we do not accept that truth», continued Macri in what will be one of the pillars of his campaign agenda. Again speaking of the «profound change», the President said that «not are they tempted to seek a shortcut and paste it with wire but generate a change of truth. In this sense he reiterated that this is the way to defeat inflation’.» We have to get us inflation definitely off,»said Macri, who closed his speech by paraphrasing Vidal by stating that»each small success reaffirms our self-esteem, reaffirms our conviction». In this note: 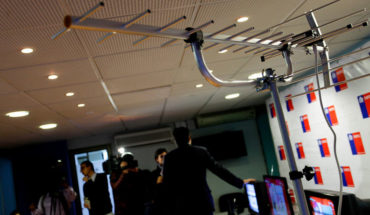 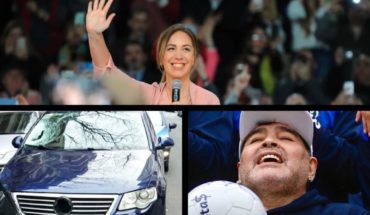 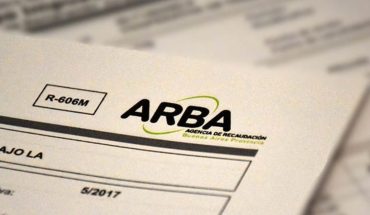