Through a national chain, President Sebastián Piñera presented this Monday night the Plan “Choose to live without drugs”, which seeks to prevent the use of drugs by children and adolescents.
“Our Government, and fight with strength and will, drug trafficking, the information and also strengthen efforts to rehabilitate those who have already fallen into the clutches of drugs, will implement, from now on, and with great determination and force, the Plan Choose to live without drugs, whose main objective is to prevent the use of drugs by children and adolescents”, he said in his televised speech.
The initiative aims to “prevent the use of drugs in children and adolescents, based on a deep and accurate diagnosis of each school community and also on the design of a strategy appropriate for each of these school communities and special”, said the President.
To this end, four pillars were established. The first of them is delivered to households, tools, and effective tools to “take care and better protect our children”. The second seeks to carry out prevention programmes in schools involving teachers, students and parents. The third point establishes a better offer public and civil society “so that our children and adolescents have more and better opportunities sporting, cultural, recreational and community to which to devote his spare time”.
Finally, aims to “promote the healthy and positive leadership of family members, classmates from school, friends or who to carry out this work”.
In his speech, the head of State expressed its “grave concern” by the increase in the consumption of drugs in children and adolescents.
“Our children and adolescents currently occupy a sad and destructive first place among all the countries of America, in the consumption of marijuana, cocaine, base paste and tranquilizers without a prescription, exceeding even the consumption of adults, which, without a doubt,” constitutes a real and dangerous epidemic”, he stressed.
The President made a site to “talk with love, honesty and sensitivity with their children. That make them a time every day to know what to feel, what they do, where to go, who are his friends, whose interests attract them. And for them to guide and orient the happy and healthy ways of life, and away from the sad and destructive ways of the drug”.
In his speech, Sebastián Piñera successful Icelandic model emphasized that the plan “Choose to live without drugs” is inspired by the successful Plan Planet Youth, developed in Iceland, and that it has already implemented in more than 22 countries, which includes the contribution of medical societies and scientific Chilean and incorporates the experience of civil society, municipalities and also the Government. 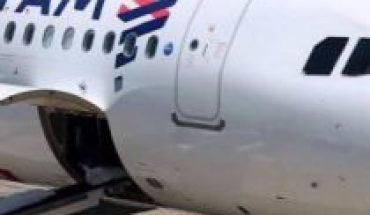 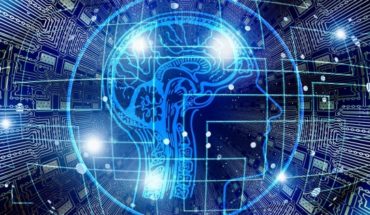