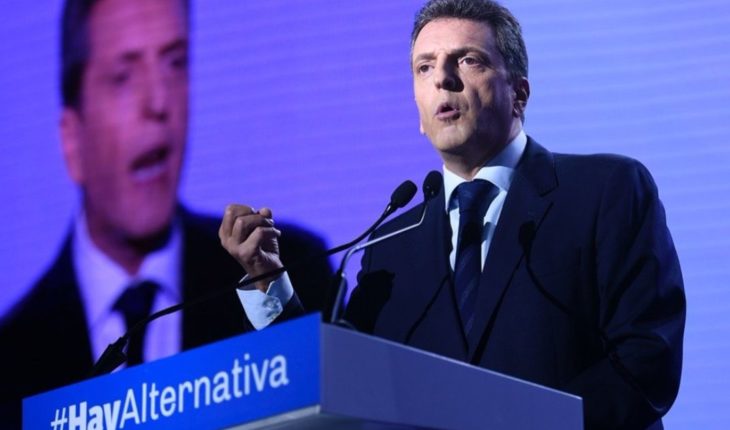 under the banner of alternative Federal, Sergio Massa arose as a pre-candidate to the nation’s President for October in an Act led on the farm, where he had as a starting point their 10 commitments by Argentina, to reverse the economic and political situation in the country. In their social networks, he accompanied his speech, where he had to Macri as one of the leading targeted, whom he accused of having «failed» in its mandate. «The sad and the angry are made and raised the tone. It is their new strategy. They want to hide their mistakes, hide the consequences of their decisions and policies. We will not believe that story», said Massa.

Sergio Massa launched his candidacy in La Rural. Photo: Twitter @SergioMassa was then doing an analysis of the ten points it deems necessary for his presidency. Among them, he spoke of prosperity, fight against poverty, education, security and equality.» I am prepared to serve and defend my country, to my flag, my land, my people. I’ll get the confidence of voters, to lead the opposition to this Government insensitive, unfair and incapable», published in one of your messages the President, who said that his role will be»where the votes located it». Finally said: «we will cover that crack, values, commitments, agreements and a policy at the service of the majority and all. Let’s bury this crack hatred, inability, lying, injustice». «We can do it, we do it,» Massa closed his presentation. 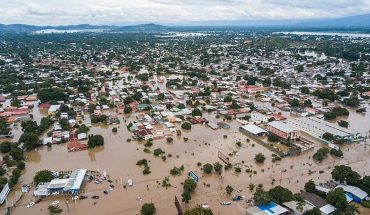 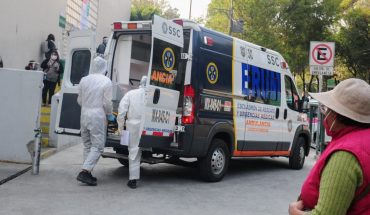