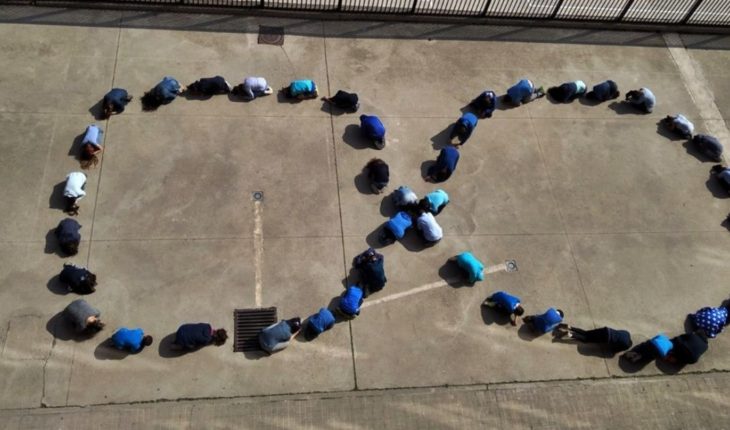 several buildings of the city of Buenos Aires, as the obelisk and the Buenos Aires legislature, will illuminate blue Tuesday. The surroundings of the Congress of the nation will receive thousands of people to commemorate the world day of awareness about autism, a disorder that have 700,000 people across the country. Celeste Marisi, TGD-parents-TEA promoter group, said: “it is estimated that you one in 58 children have any disorders of autism spectrum disorders (ASDS).” Have a diagnosis early and adequate treatment fully improve the prognosis of people, so the importance of talking and make visible”. what TEA?
Disorders of autism spectrum disorders (ASD) consist of a neuro-biological condition that alters the capacities of communication and relationship; It ranges from very mild to very serious, according to the degree of loss of social skills and communication, and diagnosed with certainty from 3 years.” There are some warning signs that parents should know and which arise from the year the child does not react to the call of the name, designates not object of interest, not present situations imaginary, for example, give you feed a bear or make a plane flies and prevents and does not make eye contact,”described Marisi.Y continued:” may also lose words that had acquired, have delay in the acquisition of language, perform tantrums without apparent cause or make stereotyped repetitive movements such as walking on ” Tips of foot, flutter or turn on its own”. Commemorative activities blue lighting of buildings is part of the activities that develop each April 2 and comprises, in addition, a concentration against the Congress of the nation where 15 held talks for parents and children, at 1630 is carry out the central Act and then a March around the Legislative Palace. The Conference, convened under the slogan “Let’s talk of Autism”, takes place from 2011, and is replicated in more than 60 cities across the country, where are concentrated in the central squares and best-known buildings are also illuminated with blue. November 2014 Congress sanctioned law 27.043, of Integral approach of the disorders in the autism spectrum, but until today was not regulated.” The implementation of the law would improve the situation especially to the most vulnerable, those who do not have social or prepaid; In addition the legislation requires research and development statistics, which is essential for the planning of public policy”, said Marisi.El 2 April was declared in 2007 by the United Nations as the world autism awareness day. Cities of the world light blue buildings to promote awareness of this disorder that affects families around the globe. 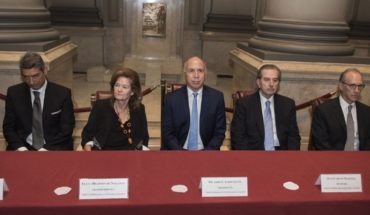 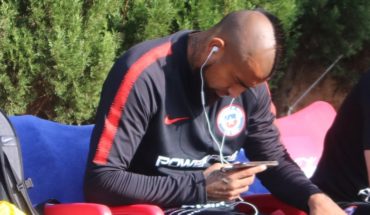 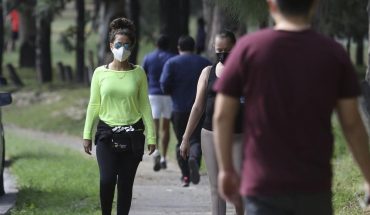