by memories of November 9, 2016 a group of 10 members of the Christian Democrats, including the current President of the Chamber, presented a draft law (Bulletin 10960-07) in order to exclude civilians as victims of the jurisdiction of the military justice. Would have been laudable initiative, except for one detail, which is that a week earlier, on 2 November, the Chamber of Deputies had dispatched for its enactment a draft bill approved upon exactly the same (9589-17, law No. 20968 newsletter). Made introduction serves to demonstrate that sometimes our legislators, by simple lack of intellectual commitment, try to innovate on matters that are already determined in the law, being another example of that what recently happened to a member of National renewal which announced, with great media coverage, a draft law to criminally punish so-called “dead dog”, which consists of a person to go to a restaurant without the intention of paying the consumption, which finally takes shape causing injury to the establishment.

Indeed, in Chile there is article 473 of the Penal Code since the 19th century, standard that includes the call scam residual where, regardless of the amount of crime, is punishable infringement, through “any deception”, with a penalty of imprisonment or relegation of 61 to 540 days and a fine of 11 to 20 monthly tax units (UTM), i.e., approximately $532.000 to $967.000. The elements that are required to be in the presence of a scam are: a deception that can induce to error, which leads to an equity provision that causes prejudice.

Case consumer rip-off called “dead dog”, with respect to the element of deception, demanded that the criminal doctrine called “conclusive deception”, that is, however not be a statement expresses, to conduct in a given context social and communicational a particular meaning can be assigned with some security, to the point that is being considered as if it were a statement expresses. The social custom, assigned to the conduct of the individual who sits at the table in a restaurant and asks for food, the meaning of a conclusive statement of willingness and ability to pay for consumed, even though nothing says, because it is normal that who does not dine ro from entering the restaurant. Thus, in the “dead dog” the waiter have been deceived believing that the customer would pay, which led him to make the mistake of serving food, i.e. having part of the heritage of the establishment and ultimately be harmed restaurant no payment. As noted, they are clearly all the elements of the crime of fraud.

Needless to say that since once is has criminally pursued the scourge of the consumer scam called “dead dog”, where people are arrested and brought to justice. In addition, in various publications of criminal law always has has cited as example – at the time put the existence of the element deception in the scam-the case of the “dead dog”. 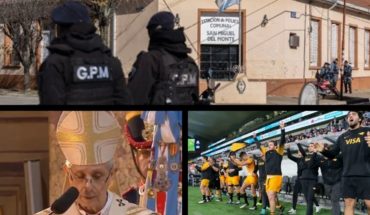 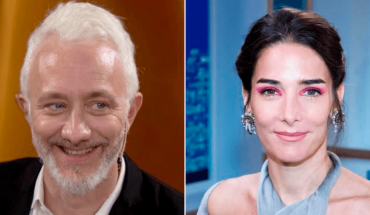 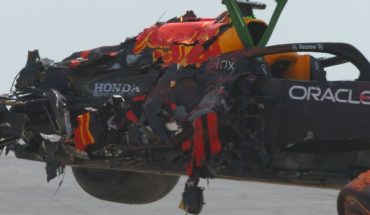 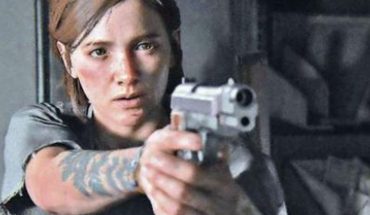