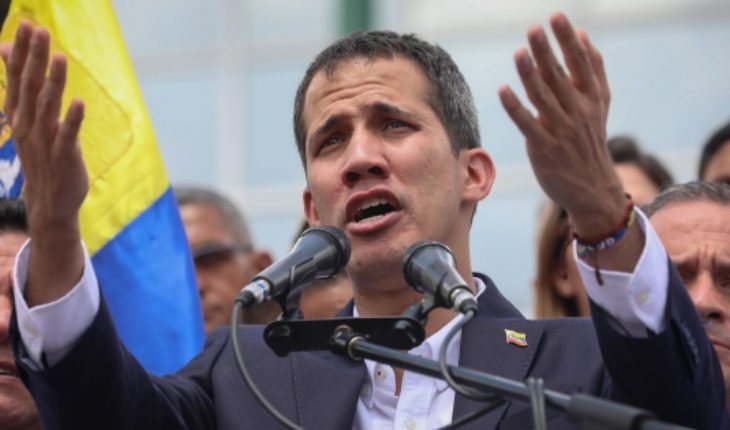 a prominent Venezuelan economist who has been mentioned as a possible future Minister of finance for the South American country issued a tough warning to a group of money managers and strategists gathered on Tuesday night at a Manhattan law firm.
Miguel Angel Santos, Professor at Harvard University, said in a panel discussion that the next Government of Caracas will need to restructure approximately $157.000 million of debt «aggressively», focus on a package of humanitarian aid and increased imports to ease the shortage.
«We are establishing a strategy to isolate and protect the assets of Venezuela and ensure that new money entering the country to finance the reconstruction will not be used to pay the creditors inherited,» he said at the offices in New York of Pillsbury Winthrop Shaw Pittman.
Santos is a member of a group of experts at Harvard focused on Venezuela and directed by Ricardo Hausmann, who has been advising the opposition leader, Juan Guaidó, recognized by the United States as the country’s legitimate leader. His message, which was broadly aligned with the previous comments of Hausmann, addressed a crowd that included representatives of Goldman Sachs Asset Management, JPMorgan Chase & Co., Aurelius Capital Management, Gramercy Funds Management and MacroSynergy Partners.
Santos said that Venezuela will probably need between $60,000 million and US$ 70,000 million from the International Monetary Fund, as well as foreign grants. A plan for the next morning – where the regime of President Nicolas Maduro is finally deposed in Venezuela – which he and Hausmann have contributed, highlights the need to open up the country’s oil industry to private investment and increase the imports $34,000 million in the first year under a new President, compared with US$ 10,000 million in 2018. In an optimistic scenario, Santos says that within five years, Venezuela could produce 2.2 million barrels per day and boost the income per capita levels of 1965.
«We’ll do the country to jump from 1947, which is where we are now, to 1965 in five years,» says Santos. «That is much to say, but also means that much of the damage that has been done is permanent.»
While Santos spoke about a future Venezuelan Government, its copanelistas in Pillsbury questioned how quickly would be a regime change.
Cynthia Arnson, who directs the Latin American program at the Woodrow Wilson International Center for scholars in Washington, said that the idea of a quick political transition is an illusion. It is more likely to Trump Administration adopted a quiet diplomacy rather than secondary sanctions in the short term, according to Russ Dallen, managing partner of Capital Caracas.
According to Santos, when there finally is a restructuring of the debt, the long list of creditors of Venezuela, including the bondholders, the Russian State oil giant Rosneft, the Chinese, and ConocoPhillips could receive different treatment. China could accept a cut to the net present value, according to the Harvard professor.
«I have not heard of the repudiation of the debt,» Santos said. «Do we want to continue selling oil to China? Yes. Do we want to continue importing products from China? I am sure that we will do it. Do we want cheap loans below the Chinese Development Bank market rates? We want them.» 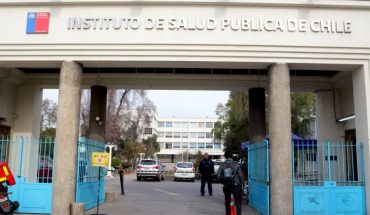 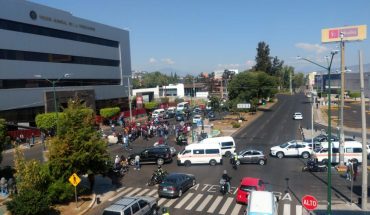 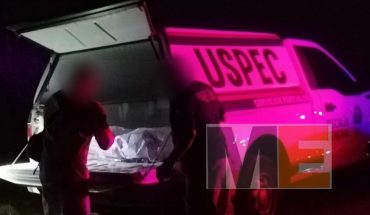