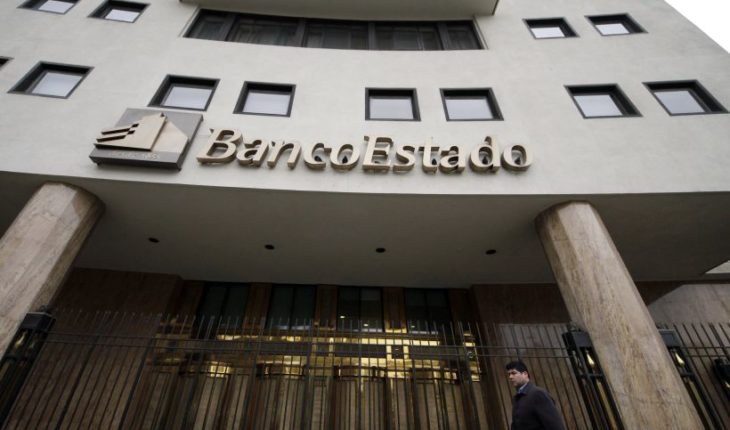 AgenciaUno yesterday the Bank explained that the per SONAS dropped a case of phishing through a fake website and filtered accounts include some of fire, regulators, NGOs, SMEs, etc.

BancoEstado confirmed this Wednesday evening that leaked a list of more than 1,400 accounts and passwords of customers of the institution, which is circulating around the internet. According to BioBioChile, the Bank already warned those affected the situation, that there would have been two days ago. The Bank explained that people dropped a case of phishing through a fake website. Is “detected this fact and identified those who visited that page to contact them. Security protocols were immediately activated and blocked the keys to those affected, who are requested to update them,”they added. The document published on the web contains the rut, password, and IP clients, from which a new record was created to inform those affected. Filtered accounts include some of fire, regulators, NGOs, SMEs, etc. Finally, since BancoEstado explained that the author of the filtering of data could not be identified so far, due to the facilities to remain anonymous that offers the platform used by this person. 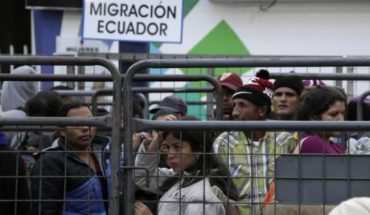