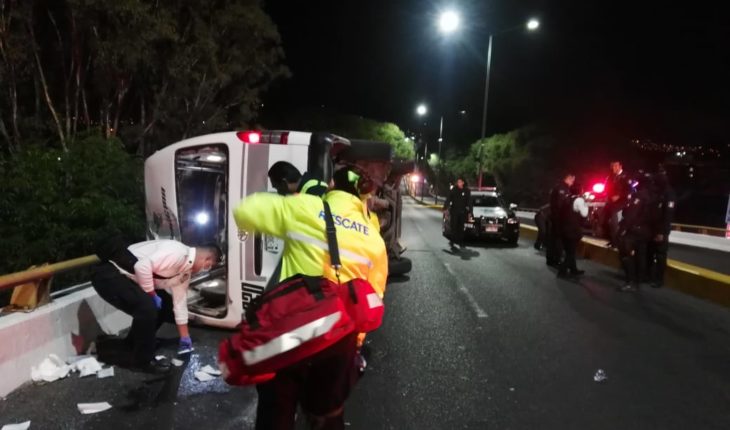 home Morelia, safety driver loses control of his unit and lost limbs; was allegedly drunk Morelia, Michoacan.-the driver of a combination of public service drove that drive aggressive and apparent drunken state through various streets of this city of Morelia, according to reports received at the emergency 911 number; person who, at a given time, crashed, the vehicle that brought jumped the ridge of the bridge vehicle of three bridges and the combiero lost an arm and an ear and part of the face, according to police sources unveiled.
In this sense it could learn that it was the early hours of Saturday. At first people called to wrecker services to inform the driver of the grey route 320 combi led aggressive and apparently drunk. Then citizens returned to report that the combiero transited among the street León Guzmán in the Industrial City colony, where he argued with another motorist, whom he challenged to blows and slammed the step.
Minutes after the people returned to call 911 to refer that the carrier had injured the vehicle of three bridges bridge, where a ridge jumped and hit another automotive.
As a result of what happened, the combiero suffered the amputation of the left arm of the ear on the same side and the skin of the face also of the left hand was shattered. The patient was attended by some local paramedics and transferred to a hospital in this city.
In the car that the combi chocó fortunately there were no victims. Morelia police officers supported at all times in rescue manoeuvres. Transit officials were responsible for the respective surveys. 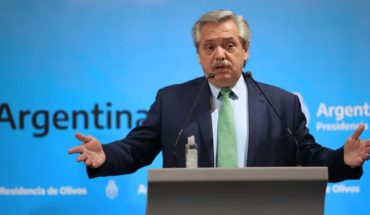 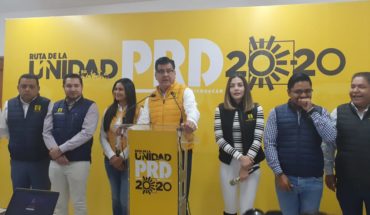