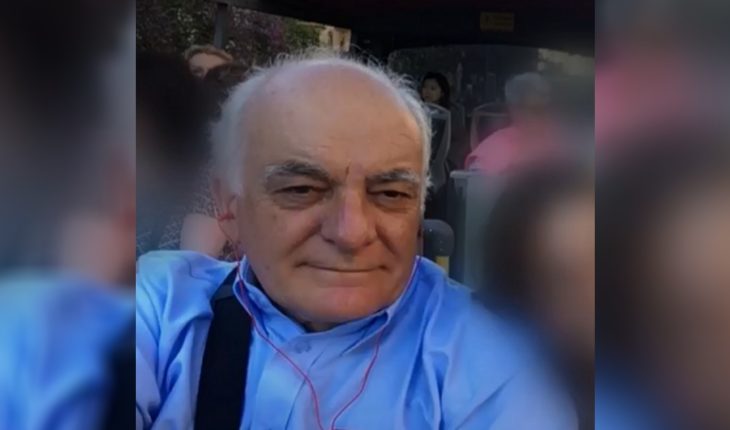 The investigations police (PDI) arrested the Argentine businessman Hugo Larrosa, accused of being responsible for torture, ill-treatment and abuse against employees of the food factory «Don Hugo».
Spent 18 hours on Friday, as reported through the PDI Twitter account, police officers came to the House of businessman – located in Chicureo-, first to take statements. However, last minute, Larrosa was arrested for the crime of sexual abuse repeated, this since it has a previous formalization for sexual abuse to 14 years or older. It is worth mentioning that the case involving the employer arose after the issuance of the report of TVN «The factory of Terror», where workers told them the practices of torture to which they were subjected by Larrosa.
«I asked that we grabáramos them, because he was delighted with that. Went well with that, when they were recording, when he was bored, he entertained with this one (referring to one of those affected, identified as Joseph) «, explained one of the employees.
Faced with this situation the Government also reacted and filed a complaint for the abuses committed by the Argentine businessman in a factory located in the commune of Hill.
Control of «Don Hugo» detention hearing will be held this Saturday at the courthouse in warranty of Hill. 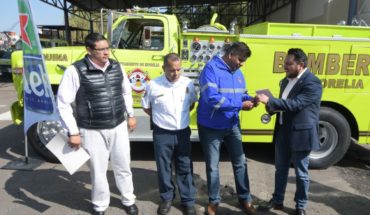