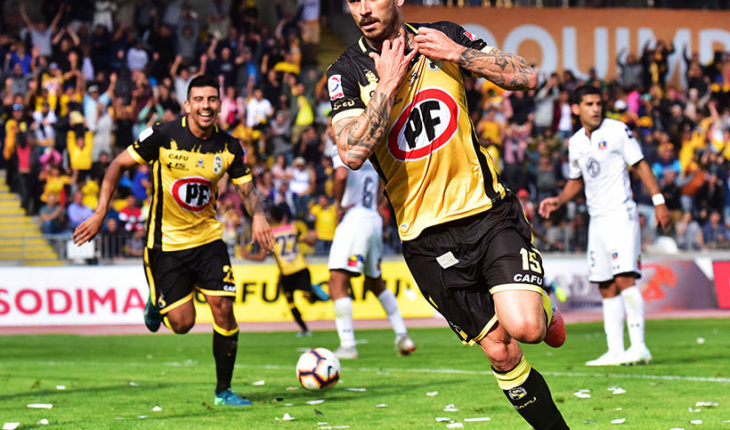 Coquimbo United became strong at home this Saturday after defeating 2 – 0 to Colo Colo, with striker Mauricio Pinilla premiere for ‘pirates’, in game played in the Estadio Francisco Sánchez Rumoroso and valid by the seventh date of 2019 National Championship. Deserved triumph for the box that directs Patricio Graff being that most proposed and which showed more personality in the field. It jumped from 12th to eighth place in the ranking with nine points, with a record of two wins, three draws and two defeats. Meanwhile, ‘Chieftain’ missed an opportunity to reach the top of the table momentarily. He stayed with 13 units in fourth place, after adding their second defeat in the competition. In the first period, Coquimbo and Colo Colo staged an intense encounter, locked in the middle of the field and without big goal occasions. As clear came to 29′ by Jonathan Benítez, who after a pivot of Jean Paul Pineda Brayan cuts it anticipated in the area but his attempt was stuck to the right stick to the popular cast. Moreover, the whole capital warned only with a powerful Pablo Mouche footed that found the good reaction of the goalkeeper Matias Cano, one of the high points of the coquimbanos next Rubén Farfán. Already in the snap, Coquimbo United broke the zero to 52 minutes. Farfan great play by the right, overflowed, topped, interrupted cuts and the ball was boteando so Jonathan Benítez only must push the ball on the line. After the 1-0, the house owner won game, mainly by bands with an intractable Farfan by right. In one of those attacks came the second target with one of the most anticipated of the afternoon: Mauricio Pinilla. ‘Pinigol’ joined the 65′ by Pineda and 10 minutes later left his scoring trail, defined with an accurate header in the ‘hot zone’ after a measured Center of John Chambers. With the diana of the formed in the ‘U’, that just before the goal was lost once with a deviated frentazo, the party ended as an expression of struggle. The victory is deserved for the ‘Buccaneers’. By the eighth date of the Championship, Colo Colo will receive on Saturday, April 13 in the Monumental to O’Higgins, while Audax Italiano Coquimbo United visit the same day. Relive the minute to minute. 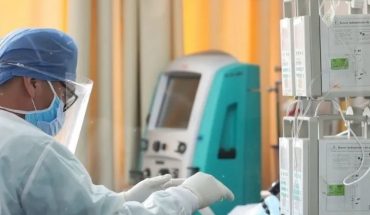 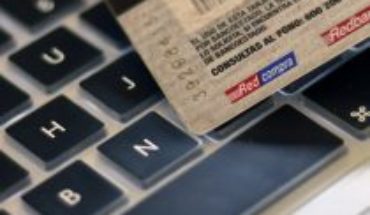 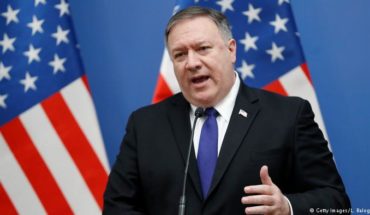 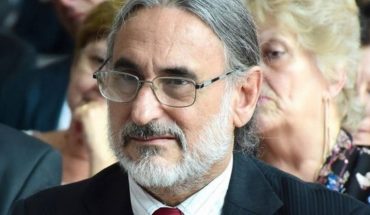