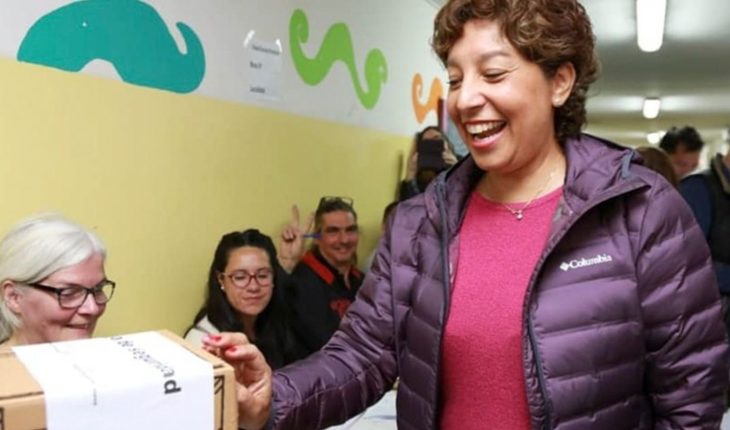 after the first results of the election for Governor in the province of Río Negro, with 83% of the tables counted, the candidate of the ruling party, Arabela Carr you were, it is imposed with 52,20% of the vote over the candidate of the Frente para la Victoria, Martín Soria, that March second with 35.17%. Meanwhile, in third place – far – appears Lorena Matzen of change, with the 5.70%. The election campaign for these elections was altered a few weeks ago, and that the Supreme Court rejected last March 22 the candidacy of the current Governor Alberto Weretilneck, who was unable to compete for re-election. Instead, the President appointed to lead the pro-Government list current provincial tourism Minister, Arabela Carreras.La first Governor elected in the province spoke tonight when his victory was already a fact. He revealed that he received a phone call from President Mauricio Macri and stressed that “the Negro and rionegrinos have decided that this political project must continue”. He stressed also the political leadership of the outgoing Governor.
“I have not come here alone. This dream began and Alberto Weretilneck continues it.”

In his message he also referred to the team that will accompany it on its management and, although he did not give names, ensured the continuity of several of the current cabinet officials. “The team will continue, probably will review the role of each” and added that it has eight months ahead until 10 December when to assume the Governor’s office. News on development… In this note: 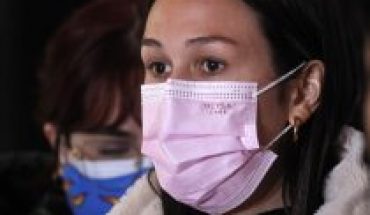 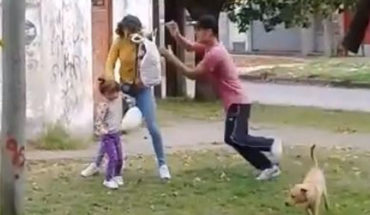 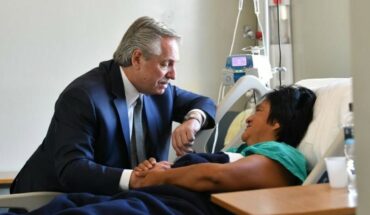