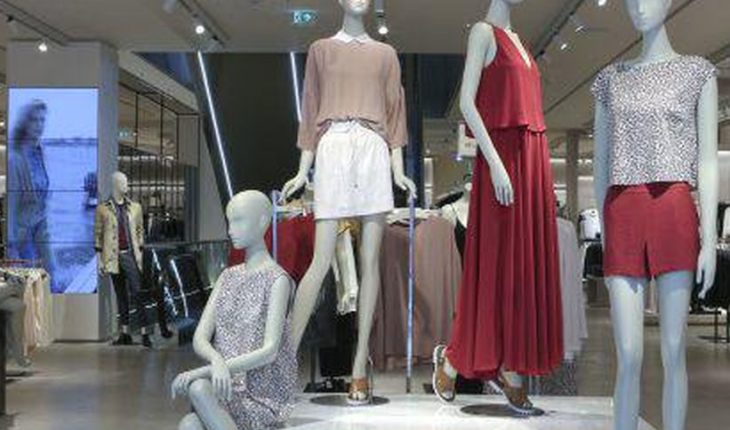 counterfeit luxury goods trafficking organization was discovered in Spain, immediately becoming cal IFIC as the largest in the history of that country. The Organization came to open at least 100 own franchises, places that sold clothing of prestigious brands counterfeit almost to perfection, causing that cost even to the experts of the same brands determine the falsity of clothing, as it was the case of the Manager of Armani, who said he was surprised by the quality of the «work». The scheme worked capturing entrepreneurs who wanted to open a ‘outlet’ multibrand store, who two managers showed him several models of the types of tienda-franquicia putting at your disposal, including even a perfume associated with each. After agreeing the construction entrepreneur subscribed a contract to pay 25,000 euros to the two Spaniards and they also promised to distribute with the luxury brands of clothing. Then the entrepreneur opened the shop, and inadvertently account was turned into an edge over one international framework that came to include 100 establishments in Spain, of distribution of clothing and other products, such as handbags, accessories, etc, which around 95% they were counterfeit. They stood out in counterfeiting products of the brands Armani, Fred Perry, Calvin Klein, North Face, Burberry’s, Salsa, Tommy Hillfiger, Tous and Lacoste, among others. The national police of Spain arrested three individuals, who had 15 people working for them. They also seized five million euros and 8,000 items. In addition it was discovered that, apart from the 100 franchises already open, the organization distributed the counterfeit goods in other 400 throughout Spain outlet stores, which – most – did not know that you selling counterfeits, which raises considerably the impact the scam. While luxury brands which gave the alert at first, also to them was difficult with deception, as noted some of their experts, even in that line an experienced arbitrator in the Spanish scientific police said they were «the best counterfeiting had ever seen», according to set the Mundo.El scheme was so elaborate that the franchising even offered them a personal service products that were distributed in their tiendasEl success shopper to choose also focused on the reduced price of products, but not so much to make it implausible, arriving to 20% or even 10% less of the actual price, and unless some processes with the same franchises, most sales online were them form. A truly amazing operation if it is considered that he was held in less than a year, but not everything was perfect, its weak point were certificates of authenticity of the products: «were very funny papers, of a line, without the seal of the patent and trademark… That wasn’t your Forte’, police investigators said. 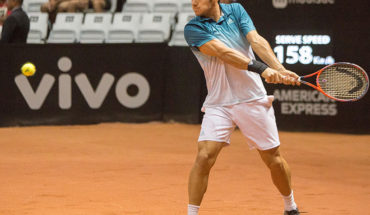 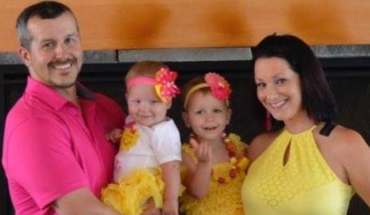 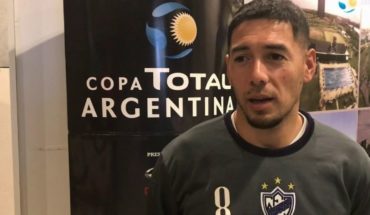