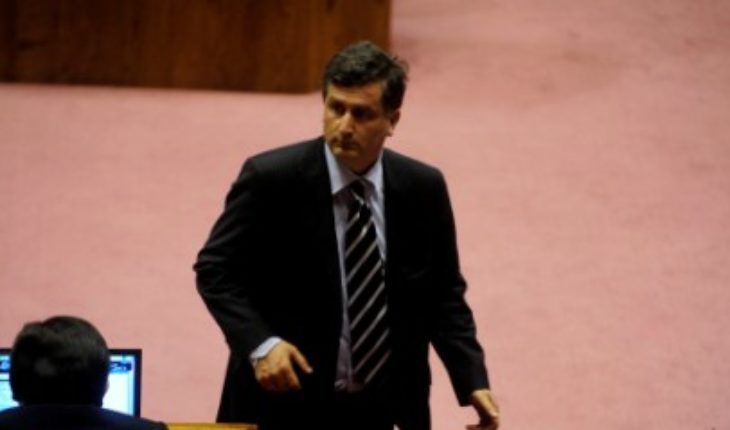 This Wednesday is finally voted the idea of legislating the tax modernization project promoted by the Government in the Committee on Finance of the House of representatives. This then that members of the former new majority and the broad front to prepare a new document with a counter-proposal.
And while there are still detractors on the sidewalk against the ruling, Deputy DC, Jorge Sabag, outright stated their willingness to approve the idea of legislating. “I am open to be debated tax reform, not me close, because the reform we did in 2014 was very complicated for the middle-class people, SMEs. That should change it, simplify this reform. And we should also give concrete signals for older adults and the regions, and is advanced in that”, he told El Mercurio.
The parliamentary Falangist added that “I will not compromise my vote to reject the idea of legislating. So far, I am inclined to approve the idea of legislating. He is needed to encourage investment and growth. On that basis we will be able to improve pensions and social benefits. The rest is populism, the only concrete is growth”.
For his part, the President of the DC, Fuad Chahin, commented that “we have the conviction has come a long way in this negotiation by our members. But there are two things that the Government must respond clearly on Monday: get those rules which, in our view, generate spaces for evasion, circumvention, and compensation. We will not accept that compensation account is paid by the middle class, but we want to have that pay the same people who benefit from the integration, people of higher resources. We are waiting for the proposal.” 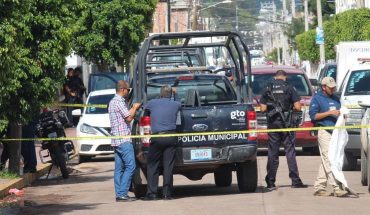 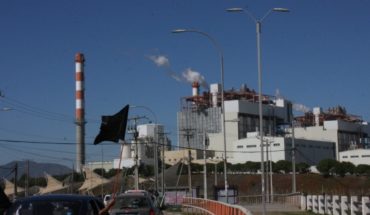 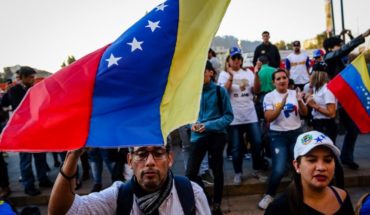 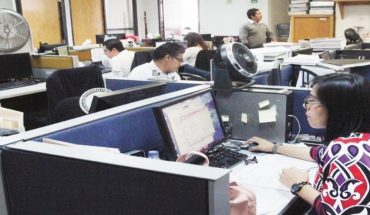