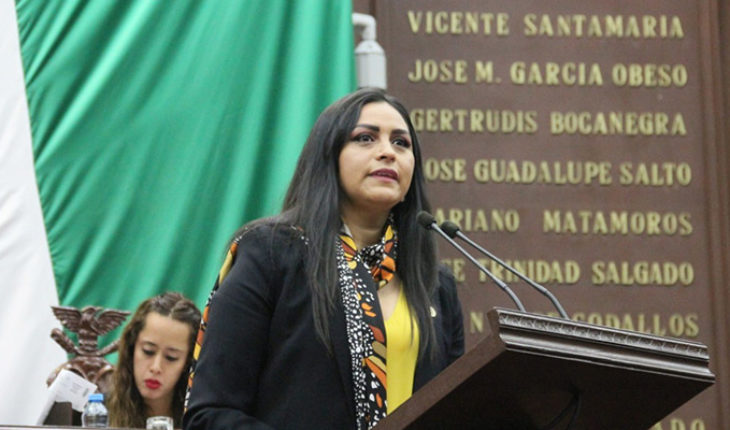 Morelia, Michoacan.-with the announcement of the President of the Republic, Andrés Manuel López Obrador about federalize the educational system of Michoacán, the entity may forward and consolidate actions that contribute to the growth of the Michoacan to having stability in finance, said the Coordinator of the parliamentary group of the party of the democratic revolution in the Local legislature LXXIV, Araceli Saucedo Reyes, in a release.
Materialized the federalization of education sector, he said, was bet to protect the best interests of Michoacán, which is to ensure a quality education for all and all children and young people.
Therefore, emphasized that the determination of the Federal Government accept the return of the payroll as Governor Silvano Aureoles, had requested it is an action that benefits all and all the Michoacan, since it gives confidence to this sector and is payable to the growth of the State, as is will have stability in finances and thus, programs and actions aimed to generate progress can strengthen.
Araceli Saucedo stressed that for all should be a priority to ensure the education of our children and young people and their right not to miss classes for lack of payments to teachers who take to the streets to protest. So it is now recognized the effort of this definition in which the Estado-federacion can walk together for a better present for all.
«This announcement generates certainty, since it will contribute to resolving the serious financial problem that the body had been dragged for many years, derived from the deficit recorded in the educational sector, and year after year was approximately 5 billion pesos».
To meet the demands of teachers, pointed out that many of the causes of social conflicts, which affect the economic activities of the State, would exceed so you can attract increased investments to Michoacán and have solvency for the promotion of works and actions that detonate the development of the regions.
For years, he said, needed a new scheme for coordination and a new relationship between the State and Federation, which should be according to the financial capacity of entities.
«The agreements derived from the contribution fund for educational payroll and operating expenses, resulted in a negative effect on the public finances of the State, so it has been very difficult to absorb the cost of educational services under the current scheme, what» It has caused crisis in State finances for years».
Finally said that «education is a federal jurisdiction where the States and municipalities must be concurrent, so it is timely that this agreement is reached and establish the foundations of a new relationship between Federacion-estado, so that together they will achieve the» welfare and progress of society as a whole.» 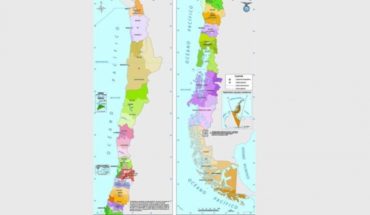