Argentina-an officer of the Gerdarmeria was open and decided to work in his car as über when in the madrugrada ended up killing a thief who tried to steal by madruga it da in the Villa La Rana, San Martín district, official Argentina.El declared that the attempted robbery is one mode of the thieves in the place frequently, repeated since über upon request, once perpetrated the theft they may flee towards Villa La frog and avoid be captured. «It is a modality that is repeated, made several raids in villa La Rana by that subject.» This was 300 meters from the entrance, choose the area because they can quickly escape to the village and they can not reach them», told authorities the El Clarin daily.

On one side of the car über was laying the body of the suspected thief. Photo courtesy not arrived up to the Renault Sandero black which one would have threatened him to steal. According to his complaint, passengers assumptions «threatened with a gun and demanded him to surrender money». It was at that moment gendarme gave high voice, was identified and brandished his gun regulatory.

The weapon that the thief was carrying. Photo courtesy the young man, identified as Esteban Alexis Batista (19), ended with a shot in the chest and died within minutes. His body was lying next to the car. The gendarme was able to retain the accomplice, also known as Joel, who was 19 years old. He was arrested by the police after calling 911. 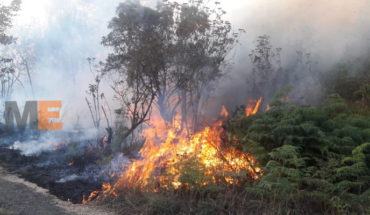 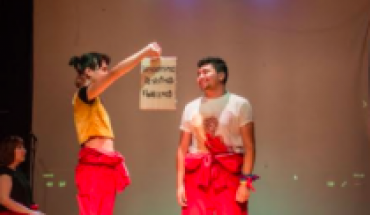 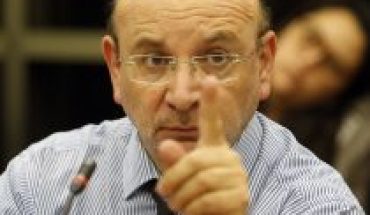