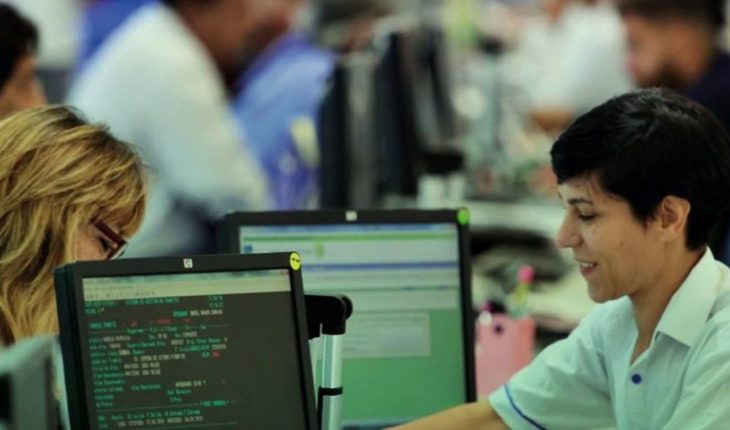 -the national administration of the Social Security (ANSES) already unveiled the schedule of payment to retirees, pensioners and holders of the Universal allocation per child (AU) (H). Retirees and pensioners whose monthly salary does not exceed the $11.832 will begin to collect from Tuesday April 9 (ending in 0 documents). Meanwhile, those who exceed this amount, may do so from Wednesday 24 (documents ending in 0 and 1).

In what refers to the Universal allocation per child (AUH) and pregnancy allowance may collect from Tuesday April 9 if they do so through a bank or from Thursday 11 if it is mailed.

On the other hand, those who receive non-contributory pensions and their documents end up in 8 and 9 can charge this Monday, April 8. The family allowances can be levied starting Monday April 15 who have documents that end in 0 and 1.

Starting from this Monday, April 8 you can also charge the first half’s only payment appropriations.

Finally, those who receive the unemployment benefit of 1 Plan will have access to your credit from Thursday 25 April (documents ending in 0 and 1). In regards to plans 2 and 3 have time to cash it until Friday, April 12.
In this note: 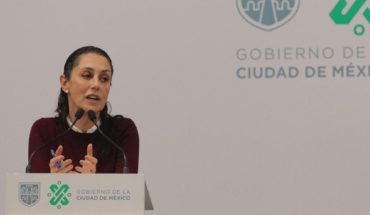 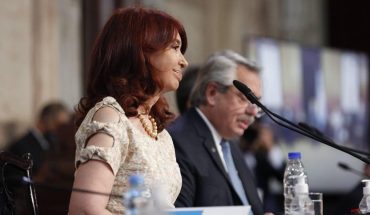 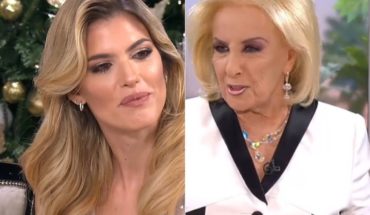 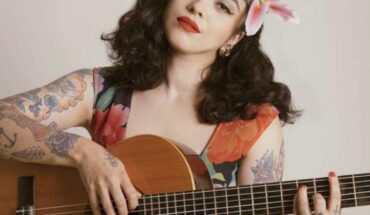