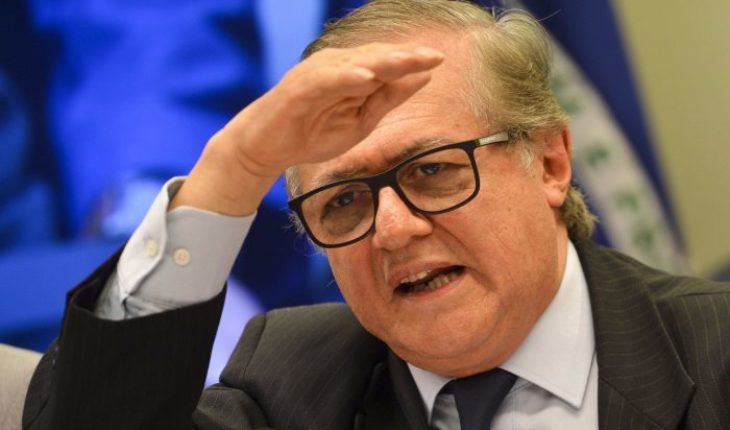 The Brazilian President, Jair Bolsonaro, dismissed on Monday the Colombian nationalized in Brazil Ricardo Velez Rodriguez, head of the Ministry of education and whose management became embroiled in many controversies and has caused infighting of ntro’s portfolio.
The decision, which the President had hinted since last Friday, was confirmed by the own Bolsonaro through social networks, where they announced the name of his replacement.
“I would like to inform all the appointment of Professor Abraham Weintraub in the post of Minister of education”, published Bolsonaro on your Twitter profile, their preferred means of communication.
In his message, the Brazilian President referred in a simple way the Colombian philosopher. “I take this opportunity to thank Professor Vélez for services rendered”, he said.
According to Bolsonaro, the new head of the portfolio of education “is doctor, University Professor and has extensive experience in management and the knowledge necessary for the wallet”.
Velez Rodriguez management at the forefront of the education portfolio was being challenged by internal disputes were occurring between different groups of power of the Ministry, and that caused a series of dismissals and resignations, including those of three Deputy Ministers.
The Colombian philosopher of 75 years entered part of Bolsonaro ministerial Cabinet since the start of the Government, on 1 January last, on the recommendation of the ultra-conservative guru Olavo de Carvalho, one of the mentors of the President.
Velez Rodriguez, who settled in Brazil in 1979, has also starred in various polemics for his statements.
The most recent was given a mention made of the deceased Colombian drug trafficker Pablo Escobar, one of the most bloodthirsty of his native country, to who gave the example of conduct so that young people do not consume drugs at school.
“Pablo Escobar had reserved soccer fields for youth and a small library. In this way, young people were not consuming cocaine because this product was export-oriented”, said the Minister during a speech during a public hearing at the Chamber of Deputies.
Having said that the Brazilians behave as “cannibals” in his travels abroad and announce “progressive changes” in textbooks so that “children can have the true idea” and “real” of the coup of 1964 and of the military dictatorship that was established then until 1985 were other controversies that originated with the Minister, a declared anti-communist and enemy of political correctness. 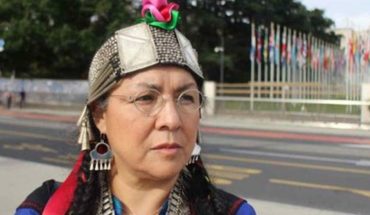 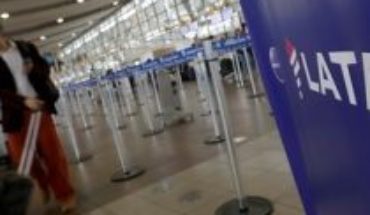 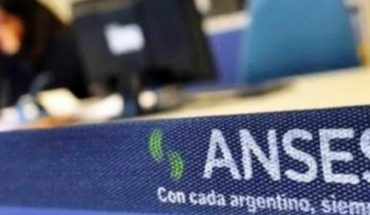