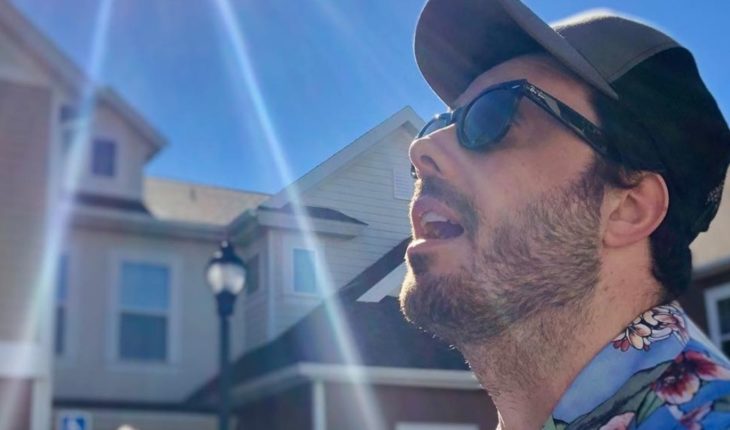 Danilo Gentili, a renowned Brazilian comedian by attacking the left and their politicians, he was sentenced to six months in prison by a video posted on 2017 cont the leader of the PT, Maria do Rosário RA. In the video, Gentili breaks into pieces a letter that Deputy sent him to ask him to stop insulting her and delete some offensive messages on their networks. Instead of doing so, he broke it and got into the underwear as it continued with insults.

As it could not be otherwise, the President of Brazil, Jair Bolsonaro, expressed solidarity with the comedian: “I sympathize with the presenter and comedian @DaniloGentili to exercise their right to free speech and his profession, which, at times, I am white, but” “I understand that they are jokes and form part of the game, something that unfortunately is worth for some and not for others”, wrote in his Twitter.

I sympathize I com or apresentador and comedian @DaniloGentili ao seu direito de livre exercer Expressão e sua Profissão, da qual, by times, eu mesmo sou alvo, more composed than piadas São e faz parte do jogo, something which unfortunately is true uns e não for outros. -Jair Bolsonaro M. (@jairbolsonaro) April 11, 2019 Bolsonaro was criticized because it did not have the same attitude with the person who was killed by soldiers who mistakenly fired 80 shots against a family car. Affected by Gentili, Maria do Rosario, leader received the judgment with happiness and said that “impunity not can prevail in any way when it comes to the honor of the people”. And then he added that “what I try to show is that it is possible to defeat hatred and strengthening respect, dialogue and common sense”. 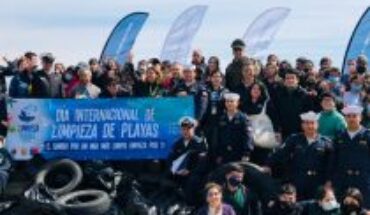 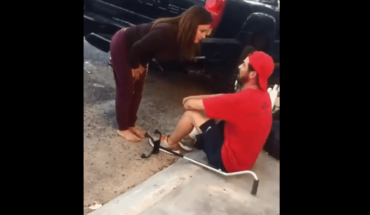