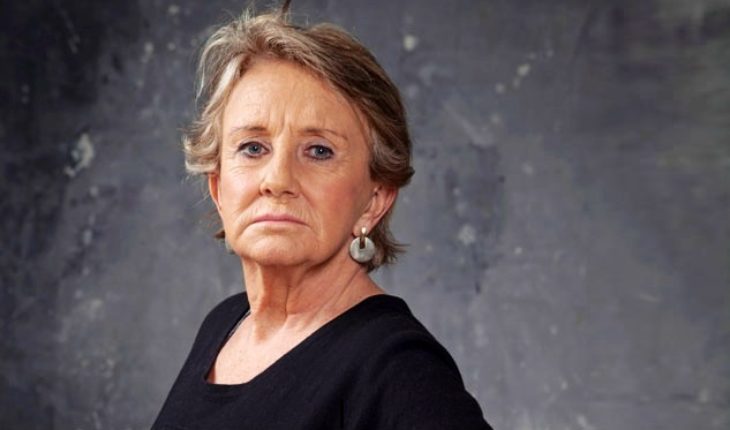 «Long!» exclaimed indignantly painter Carmen Aldunate, who in a brief but controversial public Disclaimer, demolished the feminist movement that has not gone unnoticed in the national debate.
«The image of today’s woman, with her breasts in the air, their tails of horse in the back and other delicacies in this style, to me, as a woman of feminine for many years, I confess, gives me embarrassment», said in his letter alluding to the intervention of the Yegu as Latin American during the feminist mobilization of 2018. And it is that Carmen Aldunate has no filter to give his opinion when feminism comes to be. «The current marches have been shocking and in very bad taste. But that is not serious. What is troubling is how are minimized as a genre,»he says to the counter.
«If we spent papers, looking at thousands of men marching with their painted genitals and a broom in the ass, would not respect that we would feel (…), I think that we would look them with a bit of sarcasm, thinking that they have nothing more important, valuable and imaginative that» do, argues the artist.»

Violence «it is not privately owned by women» national painter, known for starring in his works with the figure of the woman, already had referred previously to the feminist movement in an interview with El Mostrador. In the instance, the painter expressed «love equality. And if that’s feminism, I accept».
However, with the passage of time his speech was transformed into a much more critical and emphatic. «The ability of a coherent discourse, not one filled with frenzies and screams I need», says Carmen and adds that in his view, the feminist demands do not have «a weight supporting them, being in my opinion, only the weight of belonging to the female sex».
On the legitimacy of the main demands of the movement, for Carmen the eradication of gender-based violence is not a reason for «reasonable or explainable» fight, «violence is not privately owned by women».
In addition, the painter says that equality of rights goes «to the ability of each person» regardless of their gender, «the rest is charity and that I don’t like as a woman. «Do not want a post delivered by equity quotas, that insulting me».
In this sense, Adulnate has very present the philosophy of life «not to accept advantages of gender», since «it puts women in a lesser extent».
On «angry cockroaches» National Institute the sayings of the artist generated even more controversy when he referred to the historic moment that crosses the National Institute, the emblematic establishment that traditionally taught a system educational monogenerico.
In the recent controversy, Aldunate shot with his words: «now struggling to invade the National Institute! For what? Why? Enters my mind the image of thousands of cockroaches fighting raging for the hidden treat».
Delving deep into the sentence, Carmen considered «obvious» that women and men have «the right to education of excellence (…). But, let’s not forget that up at the level of excellence, they are not enough teachers, is also needed the ability, enthusiasm and desire to students».
In this sense, «would not would be a good step from March for feminists today, address this task rather than trying to infiltrate where do not want them?» Not think that men also have their rights? «, culminates the national artist.» 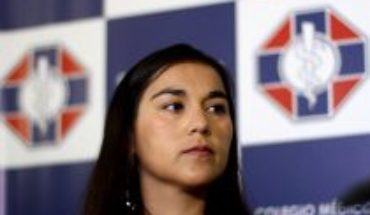 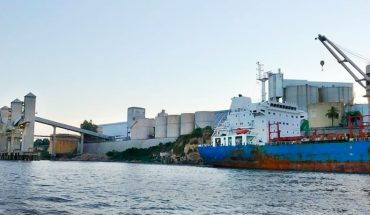 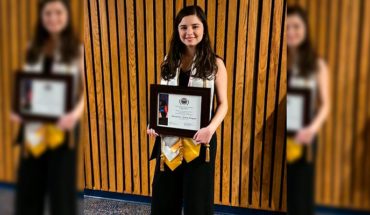