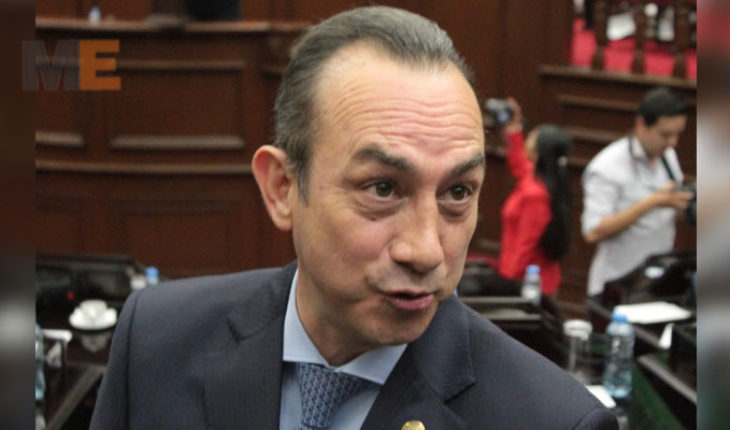 Morelia, Michoacan.-the local Deputy of the Congress of Michoacán, Antonio Soto Sanchez said that security in the country, based on a national guard strategy will fail, this taking as background the federal administrations of Felipe Calderón Hinojosa and Enrique Peña Nieto.
He also leader of the party of the democratic revolution in Michoacan, said that the history of Mexico has demonstrated that the involvement of military personnel in security activities, not downed or reduced the problem.
Therefore, reproached the appointment of Luis Rodríguez Bucio as general of the National Guard and that during the Presidency of Calderón, was the Coordinator of operations against drug trafficking.
«Now reiterates once again that will be the military who take charge of security, that strategy failed already and probably will again fail.»
Combining on the issue of the Government of Andrés Manuel López Obrador, critical that both the President and his officials are using a political discourse similar to the election campaign, without that give up to now results, so it called on the Federal Government to work and let the campaign speech.
«The President still brings the discourse of»go», better that they say that they are doing and not going to do, are no longer in campaign».
Therefore, Soto Sanchez said that the PRD calls for all progressive forces to be a counterweight to the Government morenoite described as populist and authoritarian, full of lies, deception and demagogy. 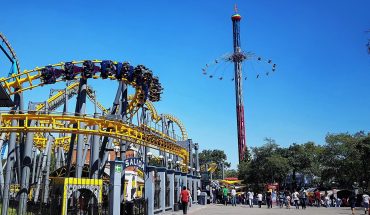 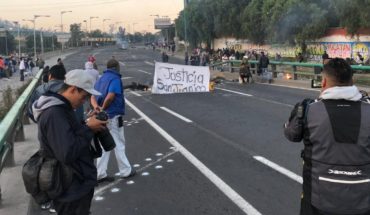 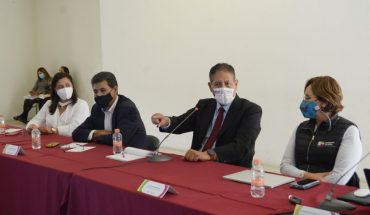 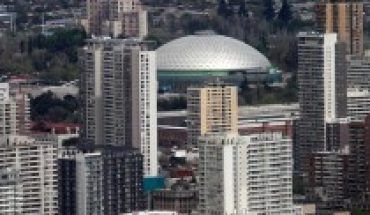