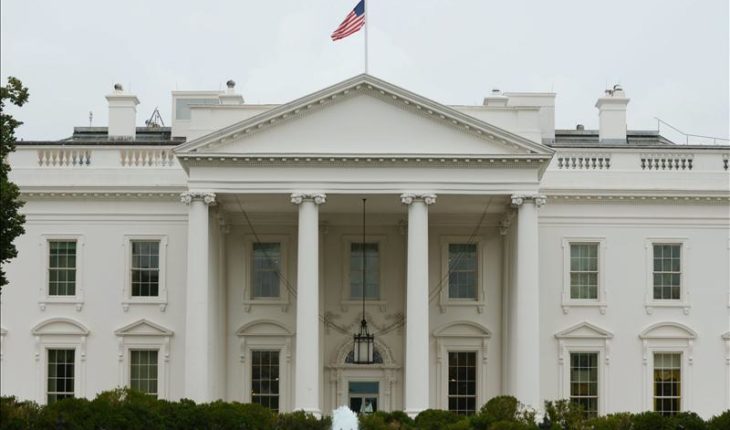 A man tried to this Friday catch on fire outside the White House, but agents of the secret service, the body responsible for protecting the President of the United States and his family, prevented to do so, official sources reported.
The incident took place at 1445 local time (1845 GMT), on the outside of the fence that surrounds the presidential residence in Northern gardens, next to the Pennsylvania Avenue.
«The individual has been transferred to a local hospital with what appear to be injured which does not pose a threat to his life», said the secret service using a message reported in social networks just a few minutes after the incident.
According to the authorities, the suspect moved in an electric wheel chair when, suddenly, «ignited his jacket on fire».
«The Uniformed Division officers – of the secret service – acted immediately, shut off the fire and gave him first aid,» added the message.
Due to the incident, the authorities cut off traffic on a nearby Street, the White House shut down their access and for a few minutes no one could enter or leave the compound.
Several similar incidents in recent years, by individuals who have jumped the fence that protects the White House, have led to a gradual increase in security around the perimeter of the presidential residence.
In February of last year, a woman crashed his vehicle against one of the fences of security that protect the building, forced to temporarily close the complex which houses the presidential residence.
This event occurred minutes once the President of USA, Donald Trump, and the Australian Prime Minister, Malcolm Turnbull, offered a press conference together in the White House itself.
Just a month later, a man lost his life after sticking a shot outside the White House for unknown reasons. 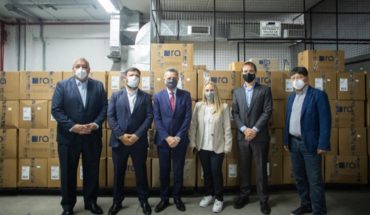 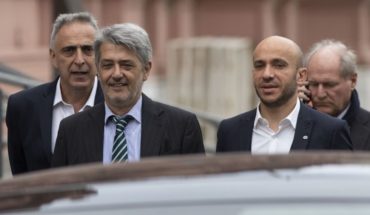 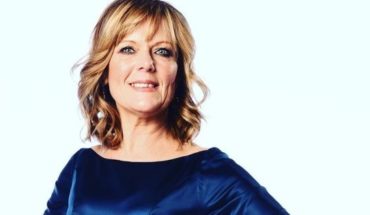