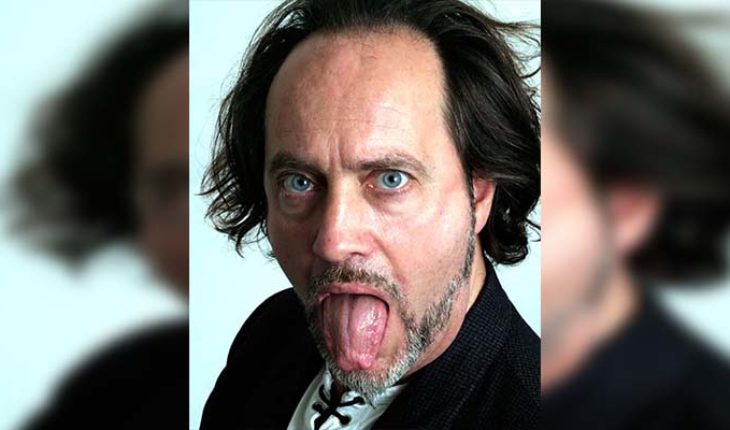 photograph/Comedycv England-Ian Cognito, comedian of 60 years, he was in a bar in the town English of Bicester, near Oxford, when doing a show, suffered a heart attack .
Ten minutes earlier, Cognito had ironizado on his own death with a joke that caused the public to continue with laughter when the artist began feeling bad and breathe with visible difficulties prior to sit on a stool and standing there still for several minutes. The emergency services who attended the place declared it «dead on the stage».
Speaking to the BBC, one of the attendees said that the artist gave the following joke: «I can imagine suffering an attack and waking me to speaking in Wales». According to witnesses, that joke took the audience to follow with laughter when Cognito began to feel bad and breathe with visible difficulties prior to sit on a stool and remain there motionless for several minutes.
Andrew Bird, presenter of the show, said that Cognito did not feel well before leaving the scene, but insisted on doing so. Also corroborated that the comedian had alluded with his characteristic humor to his State of health at the beginning of your number. «‘All that we were there, and I include myself, we thought it was a joke. We were five minutes watching him and laughing as he was sitting without moving,»he said. He finally made the decision to act and called emergency services.
Two nurses and a police officer tried to resuscitate him while the ambulance arrived, but the actor had already died. Born as Paul Barbieri in 1958, Cognito was one of the sharpest players and ends in the world of comedy in the United Kingdom. These features were, in the opinion of several experts, who don’t ever reach a massive success, although he always maintained a constant activity in the circuit of the British stand-up thanks to the «brilliant and provocative» profile that had his monologues.
Source: La Vanguardia 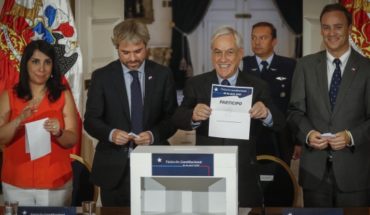 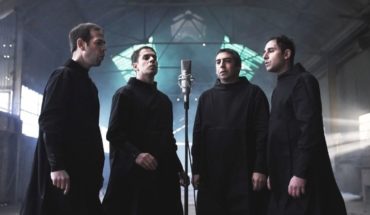 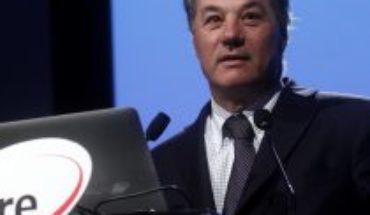