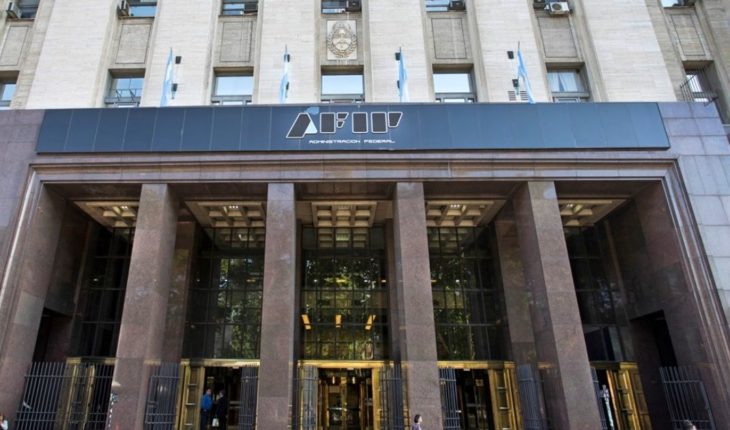 the Federal Administration of public income (AFIP) initiated a reinvestigation in respect of the accounts submitted by the money laundering, which is carried out on foot from this and 2016, when started a joint work between the stadium and international agencies, and were detected near 116.800 million dollars out of the system. In early April, broke out a new investigation and after the crossing of AFIP information with data provided by the Organization for cooperation and economic development (OECD) and were discovered close to 400 million dollars of Argentine in accounts abroad.

AFIP detencto $ 400 million out of the system. Photo: Twitter inside the information analyzed, investigated 40 thousand bank accounts, of which 400 of them are not reported by people who joined the bleaching in Uruguay, Italy, United Kingdom, Spain and Alemania.Desde the end of 2018, is They analyzed 120 thousand accounts and also crossed the data with the statements of the tax income and personal property of the holders thereof, according to detailed from AFIP. Violators will be sentenced with the payment of the tax values regulations and in addition there will be penalties and also shall be without effect the benefit of the extinction of the prosecution offered by money laundering, in his home of rules for repatriate capital. 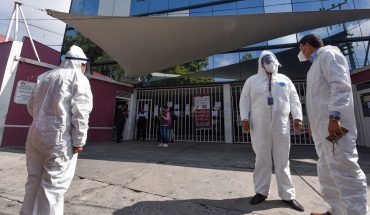 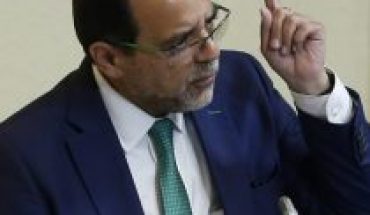